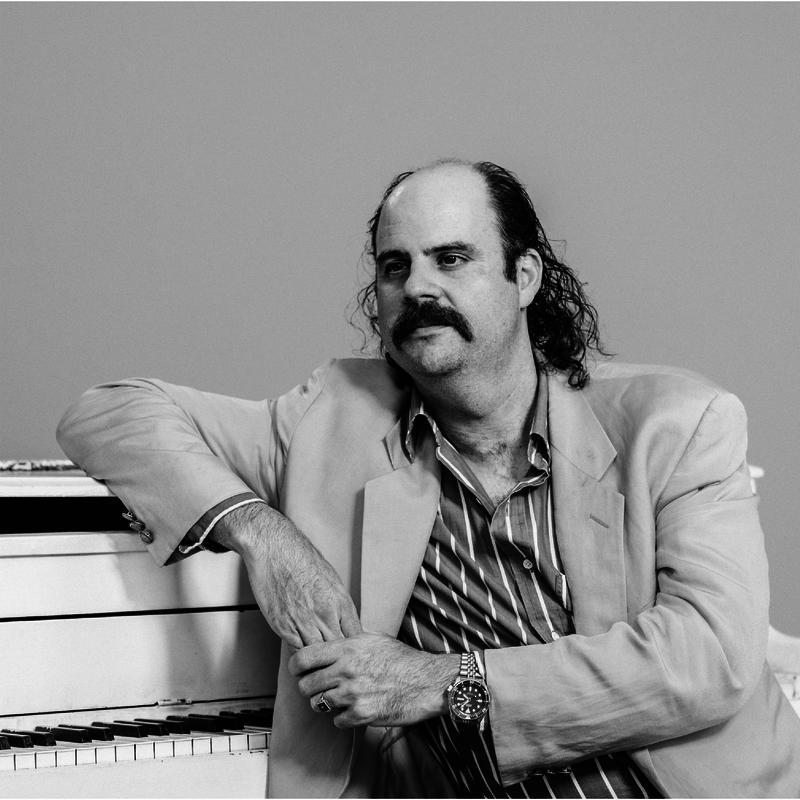 He performed alone at his premiere in Slovakia in 2018; he was accompanied on a sax by his brother Dan at the subsequent sold-out autumn tour, and last year, he played at Pohoda with the whole band as part of the European premiere of The Donny Benét Show Band. Donny will connect with Slovak fans this summer, too, yet this time he will prepare a set from his Australian studio, which will feature songs from his new album Mr. Experience. NME highlights his ability to restore the music of 1980s to a modern yet classic form. The magazine said his “post-disco party guilty pleasure” of the last decade is music made for late-night dancing under the influence, hoping that no one else is watching.