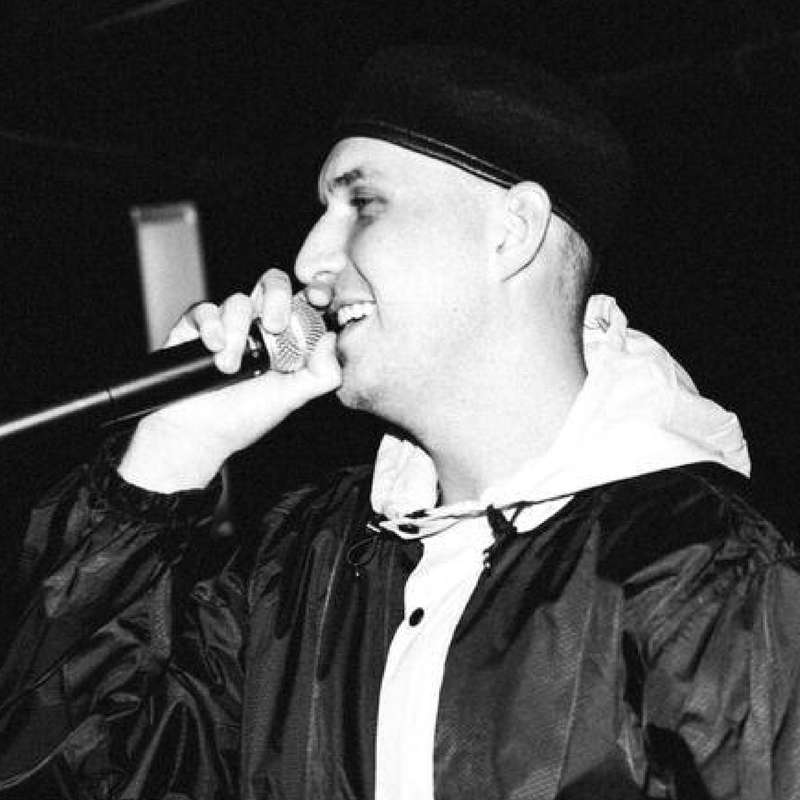 During Pohoda in the Air, Gleb will jump out from an airplane and right afterwads he will perform his fast rhymes, transforming them into genres such as glitch pop, grime, trap and D&B. After a number of mixtapes and an EP, he has released his debut album Lavička Pimpin in 2017. With his second album, Gauč Strytelling, he has taken over this year´s Radio_head Awards, as he won the Album of the Year prize and the Record of the Year prize in the category hip hop/rap/r´n´b. He is currently working on a new EP and he will perform one of the new tracks live at Pohoda in the Air.