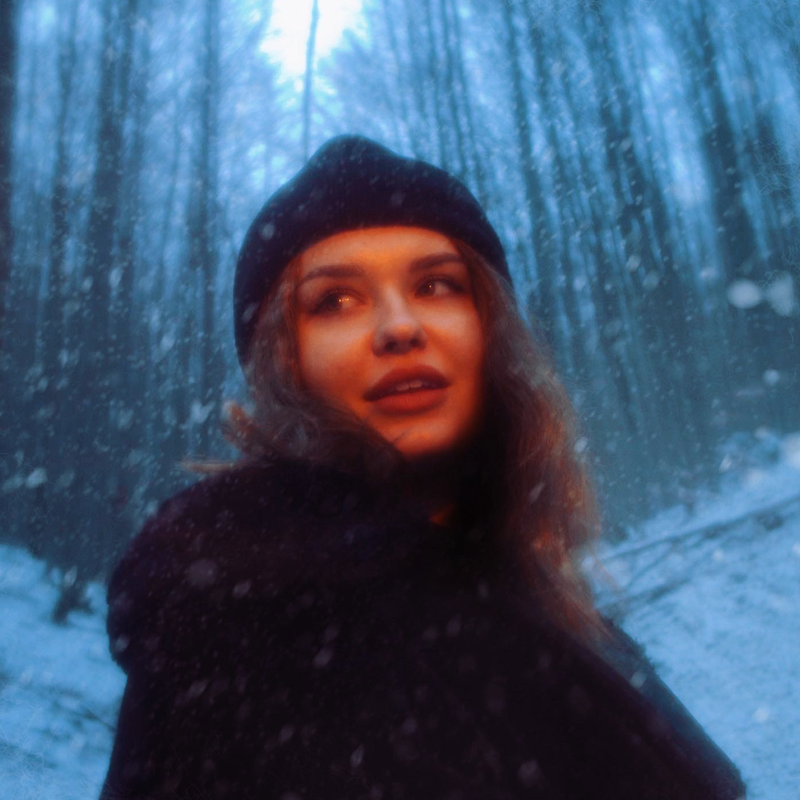 Bianca Macková aka Blanch will be playing at Pohoda as well. She is coming with the band consisting of Dominik Špuler, Marek Votruba and Jakub Kolesár. Together with band Luvver, they received a grant for music production at Radio_Head Awards back in 2019. It seems the grant was put to good use given their debut Delusion was later nominated in the category of “Debut of the Year” at the 2019 Radio_Head Awards. The recording is a collection of unconventional compositions and imaginative indie-folk sounds. Last year, Blanch released an album titled Veracity, which earned the band a comparison to “Slovakian Cocteau Twins” by Juraj Čurný. Her songs have an alternative-pop sound with elements of melancholia, but she is no stranger to the sound of trap or hip-hop either. Apart from many collabs with the likes of WEN or YOO, for example, she recorded the album Indigo Waters together with rapper and producer Duch last year.