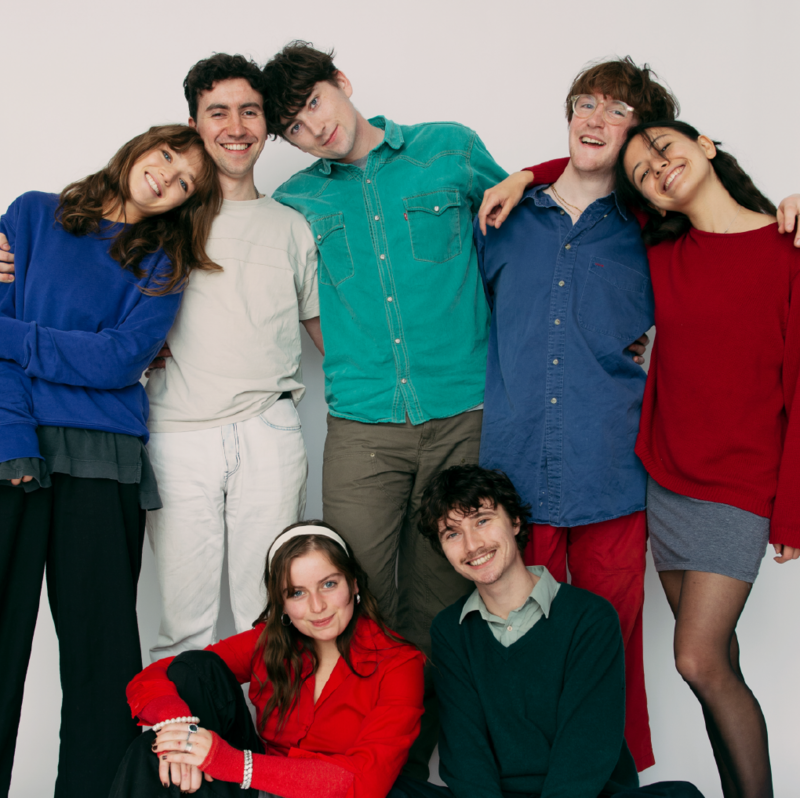 The London band Black Country, New Road is another re-confirmed name of Pohoda 2022. The British newspaper The Times desribes them as the most exciting new band of 2021 and compares their sound klezmer band who got booked to play a rave by mistake or as an anarchic take on contemporary classical. Lucke Cartegle from NME gave the highest possible rating to the album, emphasizing that although it's just six tracks long, the album is bursting with ideas. At the end of the review, he adds: “Their peak may be years away yet, but this is still some of the most exciting music you’ll hear until then; I’m not sure what more you could ask of a debut."

In their songs, colossal metal rims mangle with frenetic jazz freakouts and occasional film noir motifs are motored into an urgent razor-tight rhythmic section. Then strings, saxophone, flute, improvisation, urgent vocals of frontman Isaac Wood passing into the preaching passages of the spoken word. The Times decribes their music as “Rediscovering the joy of virtuosity in an exciting, packed-out show. According to the newspaper, they belong to the new wave of young underground bands that have made focusing on first-class performance of instrumental music popular again, along with Black Midi and Squid. DIY approves and adds, they are proof that post-rock is back in fashion and fans of the bands Mogwai and Slint will undoubtedly marvel at the mixture of crunching guitars, violins and saxophone solos. Nevertheless the praise of all the above, they would appear at Pohoda anyway: we saw them at Eurosonic and also at Ment in Slovenia and we are looking forward to seeing them together with our visitors at Pohoda 2022.