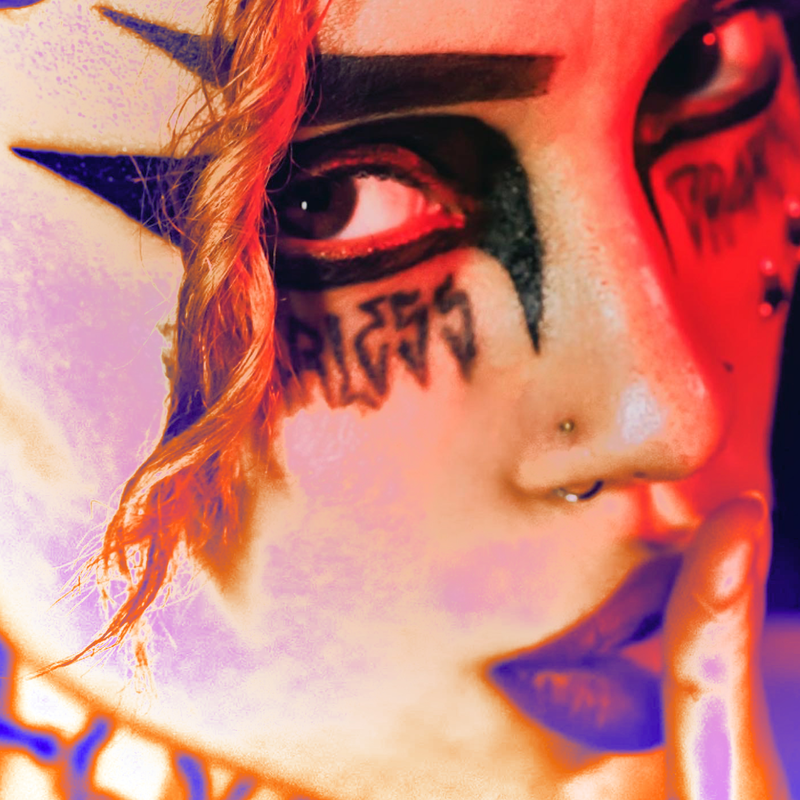 With its brazenly explicit lyrics and brutal, relentless beats, “Liar“ proved one of 2019’s most provocative hits, first blowing up on TikTok before ascending to multiple streaming charts around the world, reaching #1 on the US Viral 50 on two separate occasions. “Liar“ is joined by an age-restricted companion video streaming now via YouTube; in addition, “Liar (Clean Version)“ is also streaming via YouTube.

BigKlit has been hailed for her snarling vocal delivery and wildly audacious lyrics, all matched by an equally intense production. The NYC-based rising star made her debut with last year’s BIG KLITIROUS EP, followed quickly by the full-length projects, 2028 and KLITORIOUS B.I.G. 2020 kicked off with the premiere of PSYCHOSIS, a remarkable 30-minute short film directed by @pgdm and streaming now via YouTube. “PSYCHOSIS is a dark and dreary fever dream with apocalypse-level anxiety steady throughout,” raved PAPER. “Every song featured in the film hits listeners’ ears like a hallucinogen — they can be deeply disturbing, comforting (‘Beautiful’), or both at once…It’s the type of digi-gothic, post-genre art-making that BigKlit has come to be known for, and her fans are going absolutely nuts over it.”