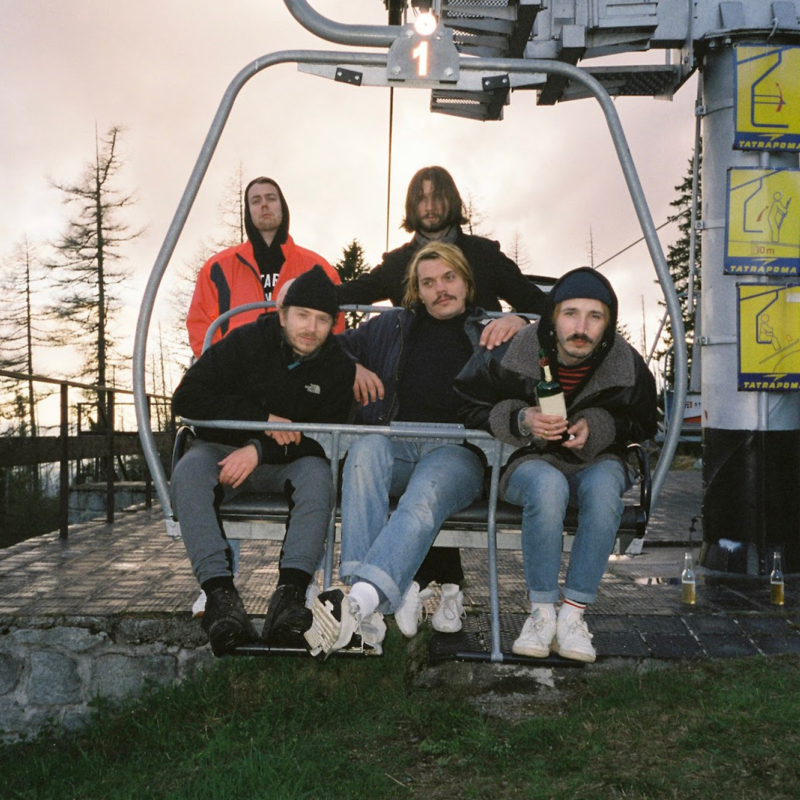 The band 52 Hertz Whale gained popularity mainly thanks to their energetic performances in clubs and festivals throughout Europe, such as Liverpool Sound City, Ment, Colours of Ostrava, Žižkovská noc, and Pohoda. Derek Roberts of Drowned in Sound described their concert at the Sharpe Festival as the most intense, vibrant performance he’d seen over the weekend, and added: “There is a euphoric, post-rock side to them and they are super melodic, yet they also have this captivating power, and when their madness is unleashed, it’s really spectacular.” After their performance in Liverpool in 2019, the Getintothis portal chose their song “Fish In The Dead Sea” as the single of the week. So far, they have released two EPs and in front of them is another great opportunity to get recognised in the musical Europe. Together with Bulp, they represent our music scene at this year’s online edition of the Eurosonic Noorderslag festival. 52 Hertz Whale are up tonight at 8.30pm. You will also be able to see 52 Hertz Whale live at Pohoda 2022 :)