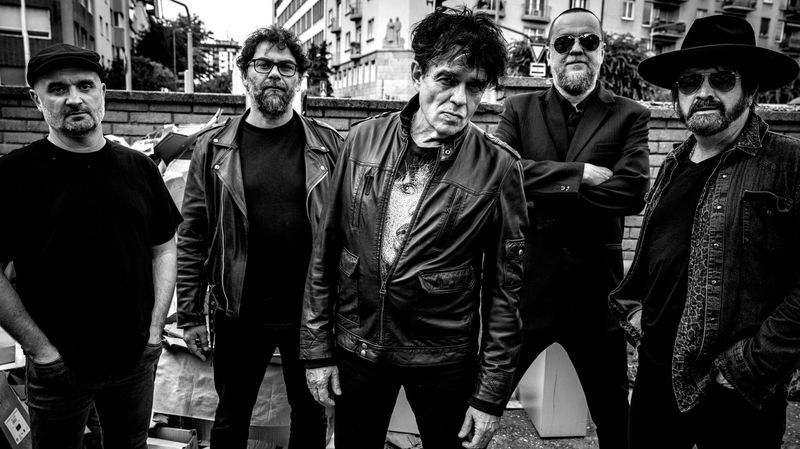 After four studio albums, Výberofka is released today as a double vinyl of hits such as “Podvod”, “Pes”, and “Analýza dokázala hovno”. The album was introduced to public two weeks ago in the packed MMC club by Mišo Kaščák, who said: “I appreciate that the album was introduced to public before it was released—the older the band are, the more punk their approach. We used to have a common rehearsal room with Slobodná Európa, we recorded albums one after the other, and at the moment we also have the even numbers of non-drinkers, 2:2. Personally, I’m glad that they took inspiration from our band and instead of denim jackets, they play in black jackets. They look like a commando from Tarantino’s films and play for their lives. There is only one life and thanks to Slobodná Európa, we know how to deal with problems. Already this makes them the classics of world music and literature.” Currently, the band is on their Kristove Roky tour and they will celebrate the 25 years of Pohoda with us in just six weeks.