Pohoda festival was founded in 1997 as a one day event and gradually developed into the most visited multicultural open-air event in Slovakia.

The first year, under the name Royal Pohoda, was held at a football stadium, as part of celebrations of the 585th anniversary of the granting of the City of Trenčín a status of free royal city.

The second edition has been held in the Pod Sokolicami, in addition to the football stadium was also used Merina Hall. The festival also became a dance scene. In the area Pod Sokolicami the festival took place until 2003, the site has grown also to the premises of Trenčín's EXPO area.

In the year 2000 Topvar brewery became the general partner. From 2002 to 2015, general partner was Zlatý Bažant, and the festival name was Bažant Pohoda. From 2016 it's again only Festival Pohoda.

Since 2004, Pohoda takes place on Trenčín's airport. Visitors can enjoy the programme on two open-air stages, one open-air arena and multiple tents or arenas. There's also a Family park with rich programme for families and the children. There are two camping sites in the festival area, and a vast parking lot. 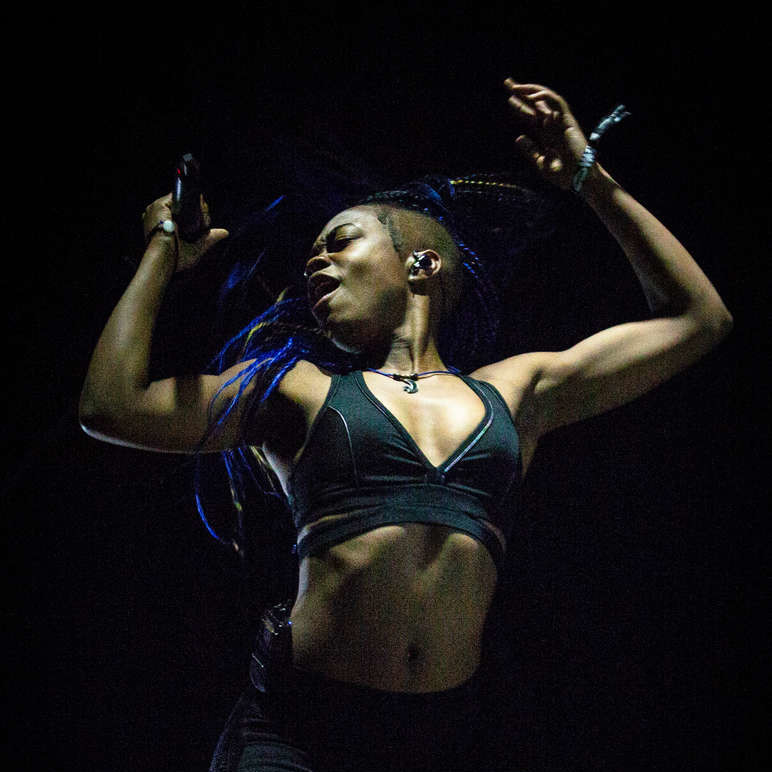 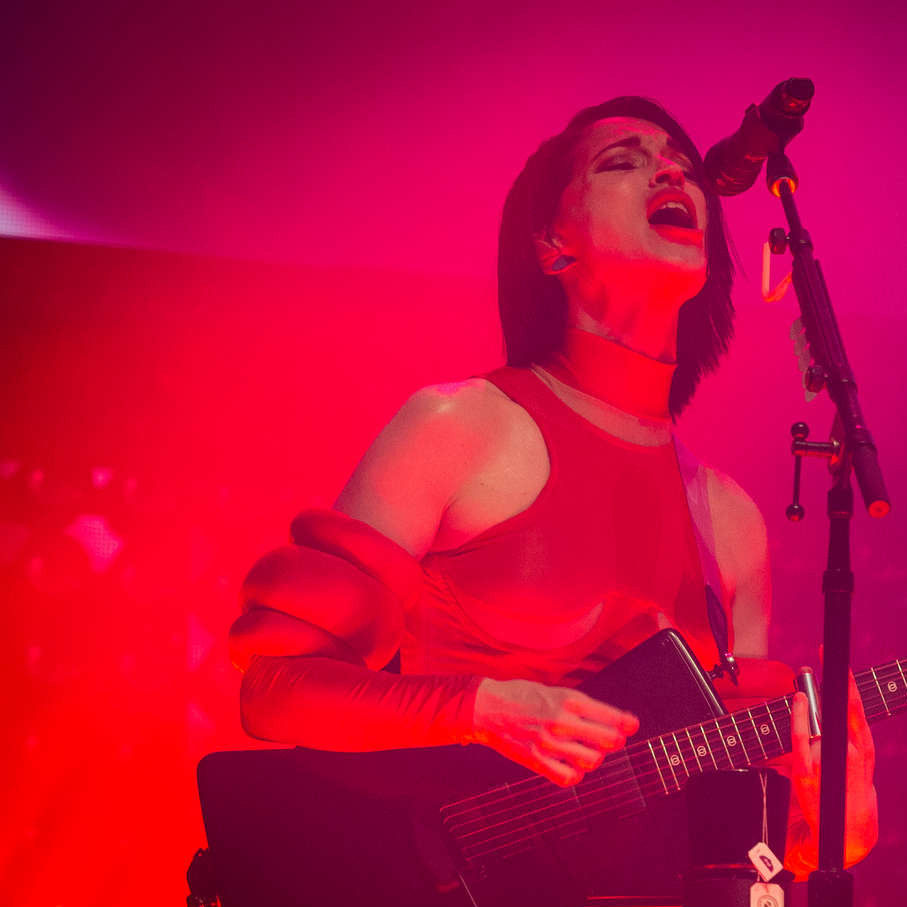 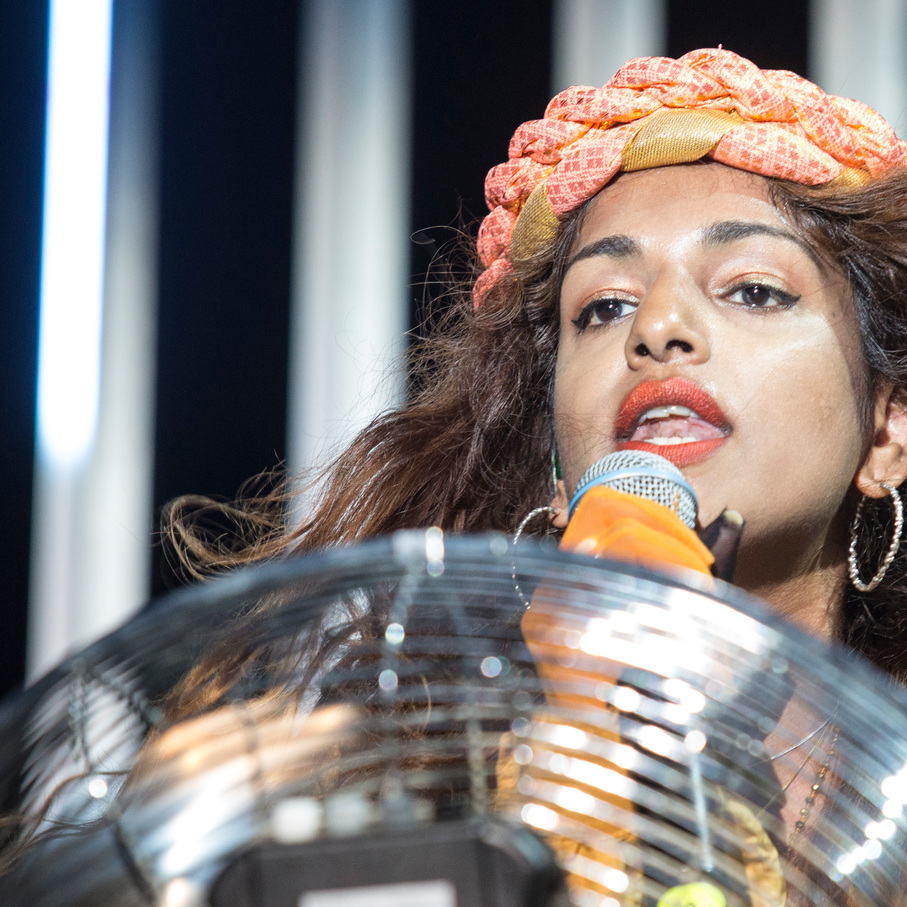 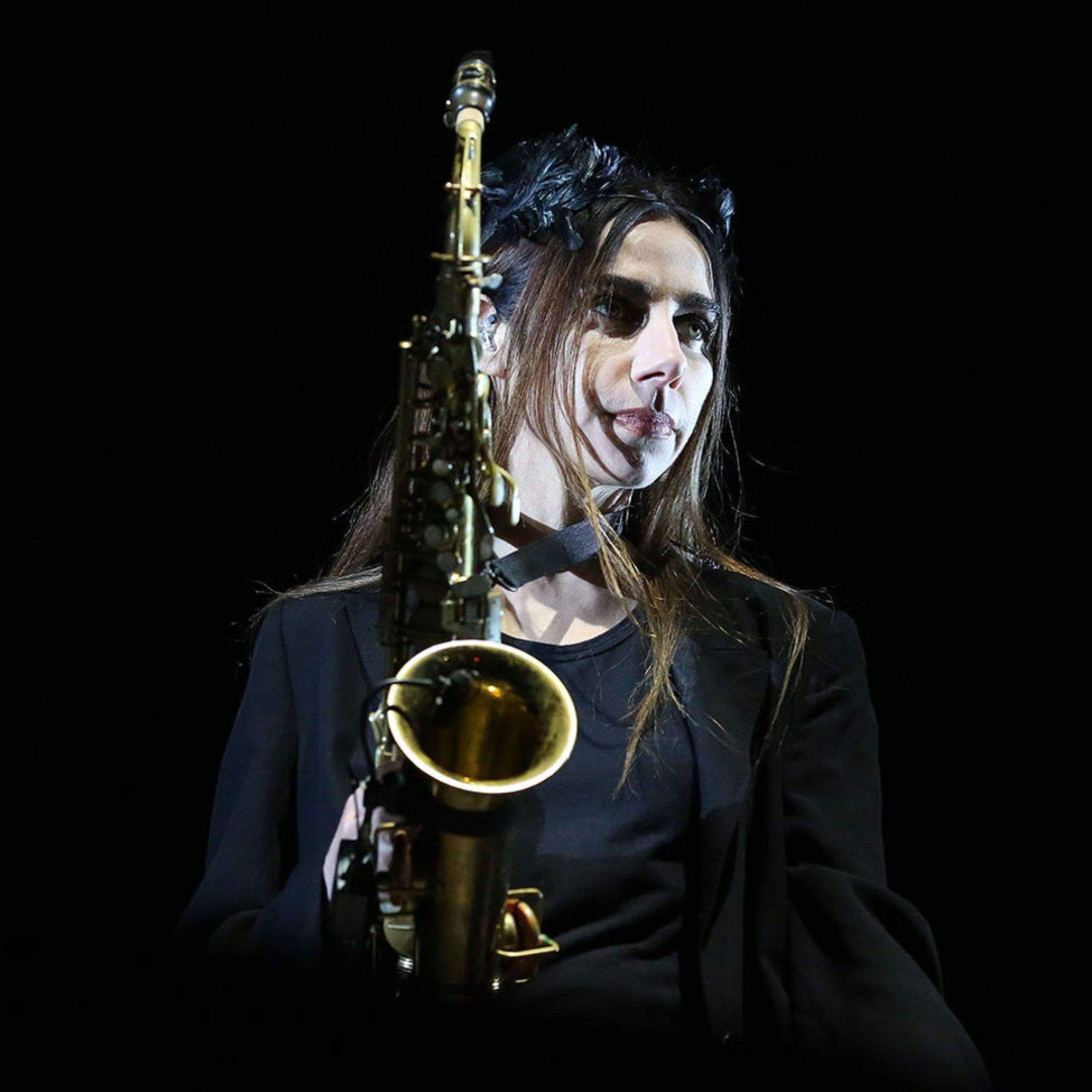 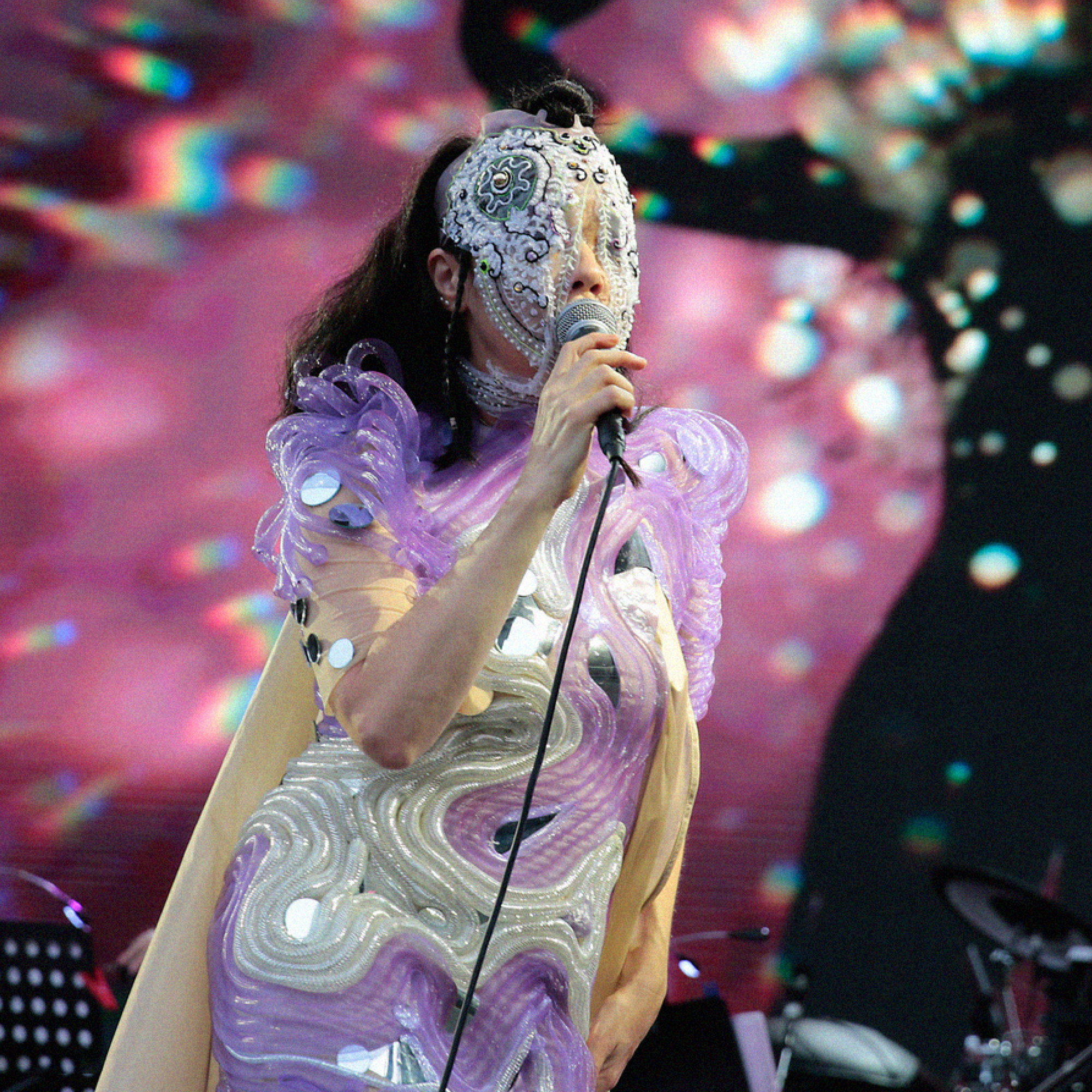 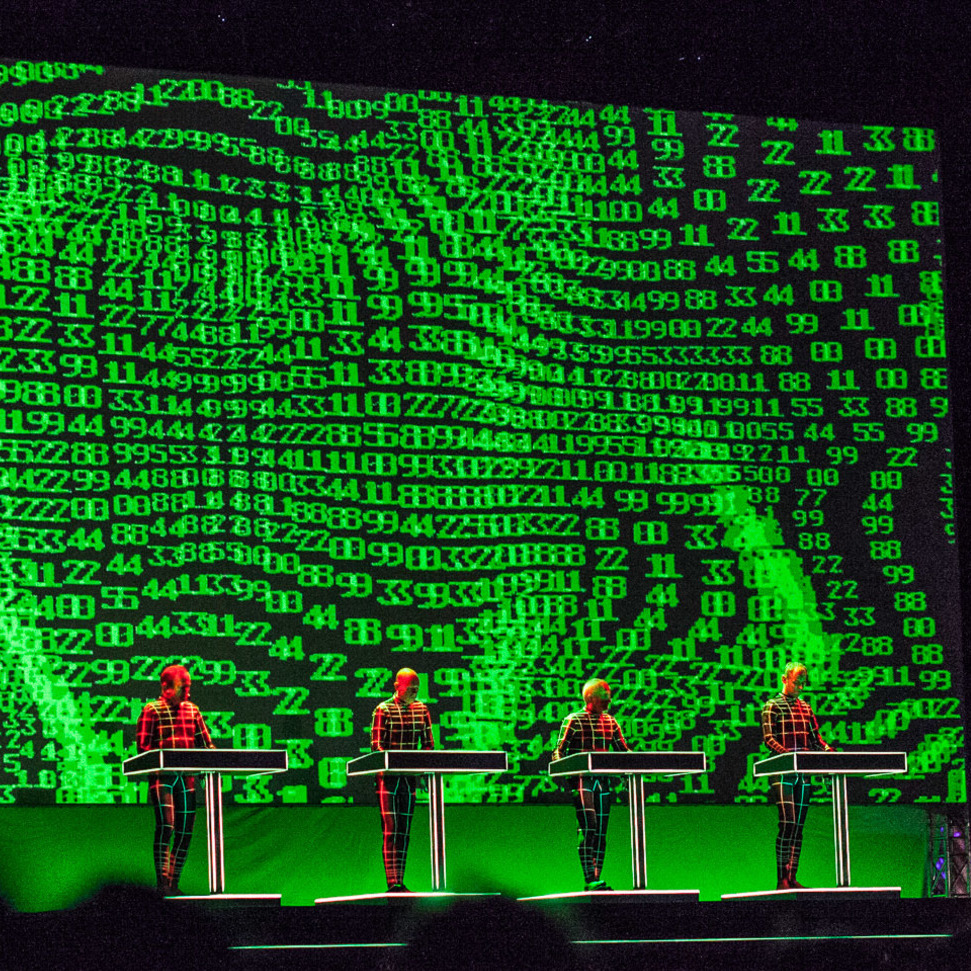 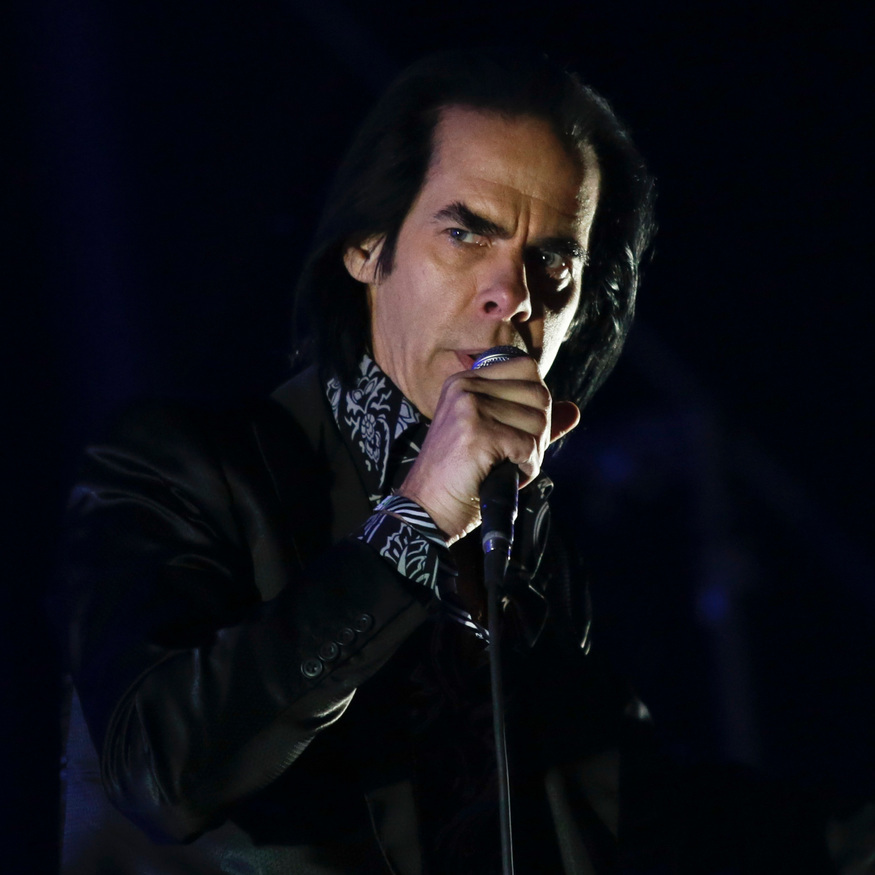 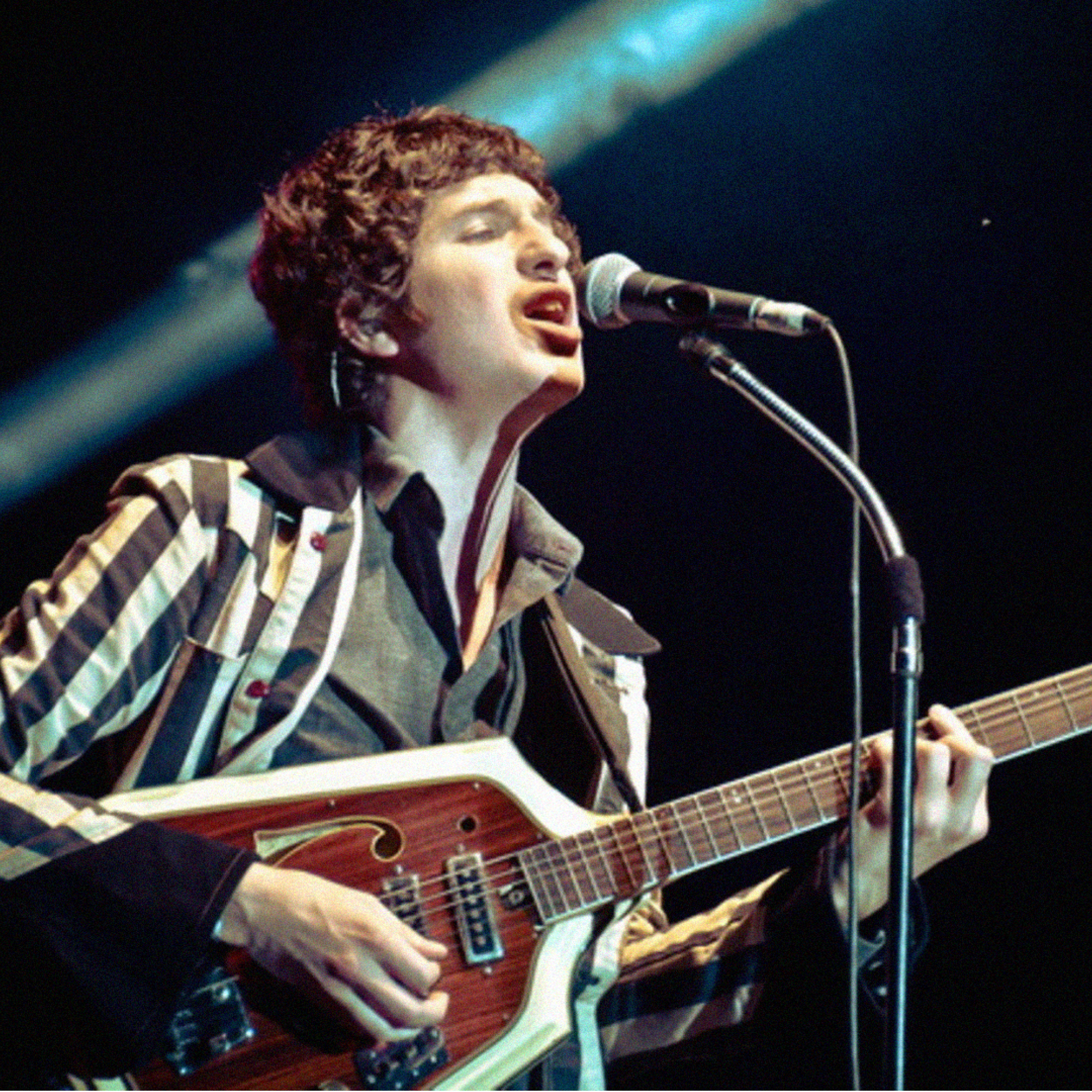 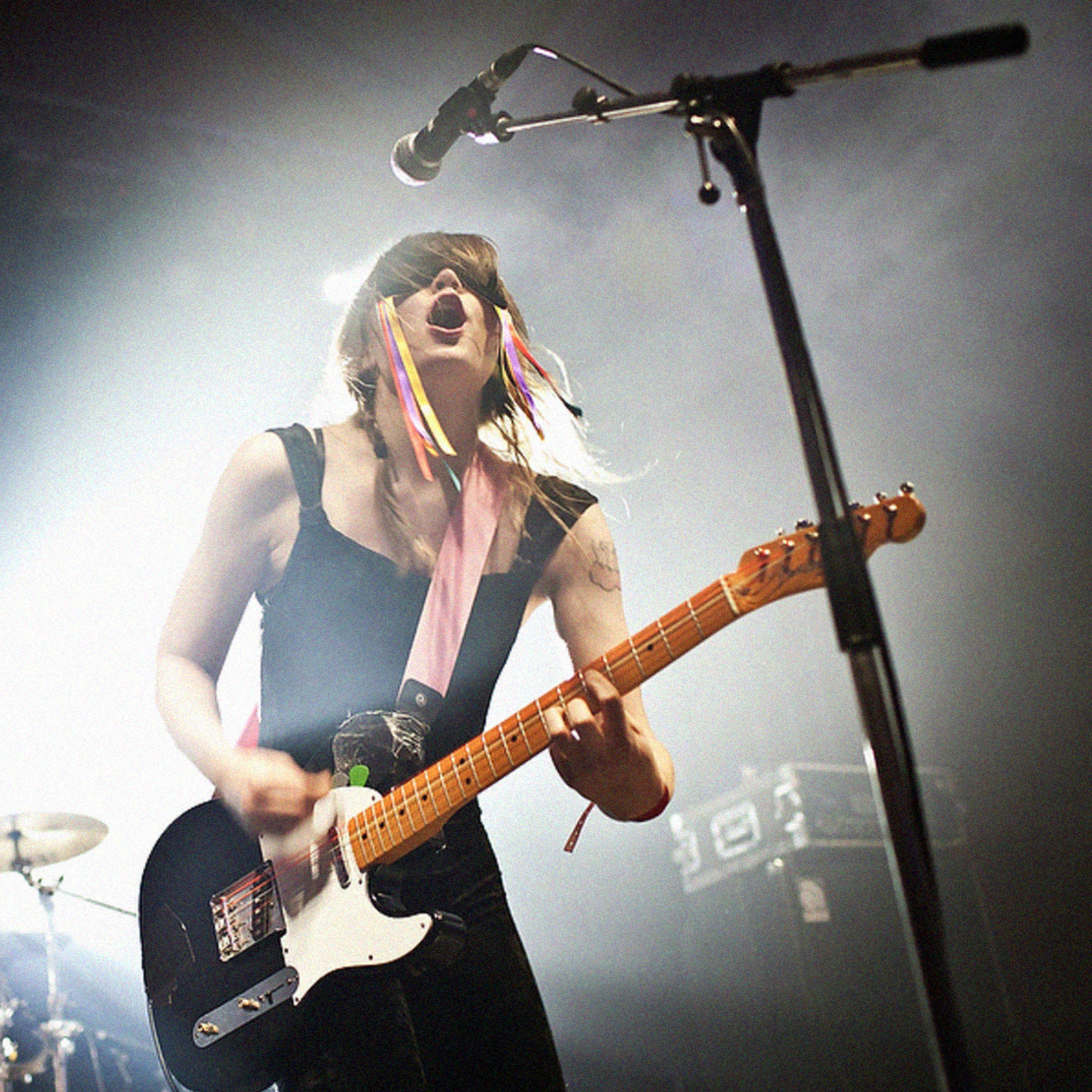 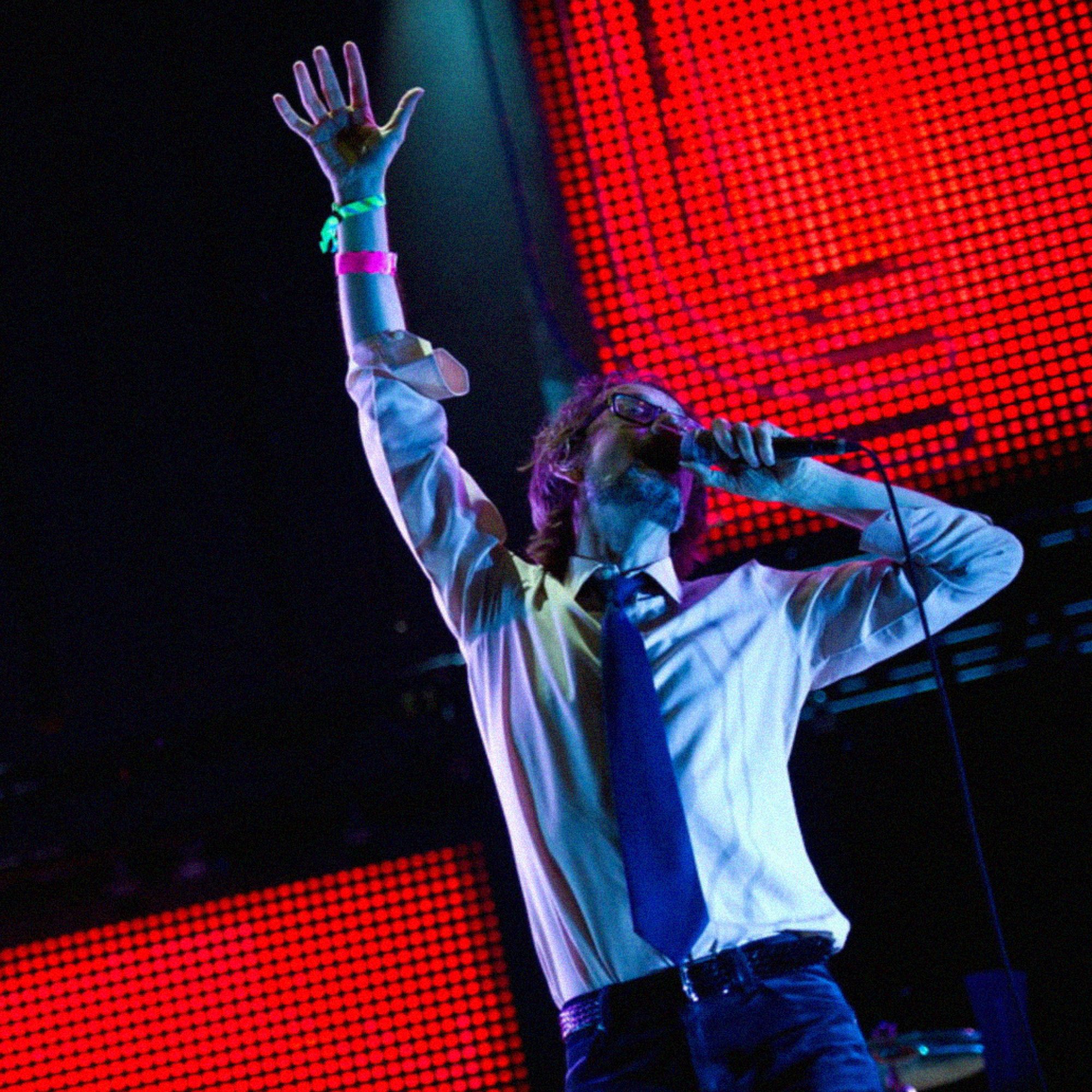 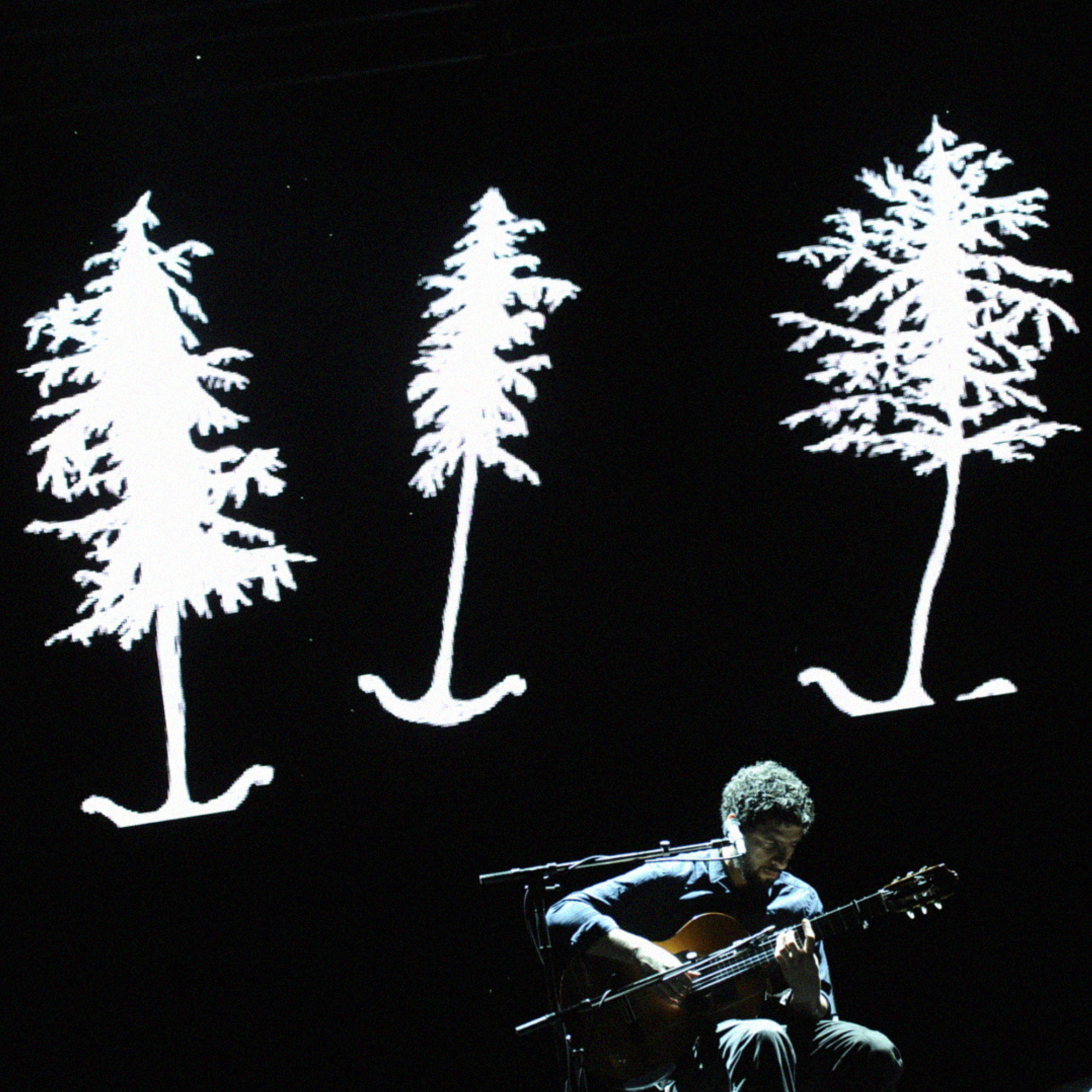 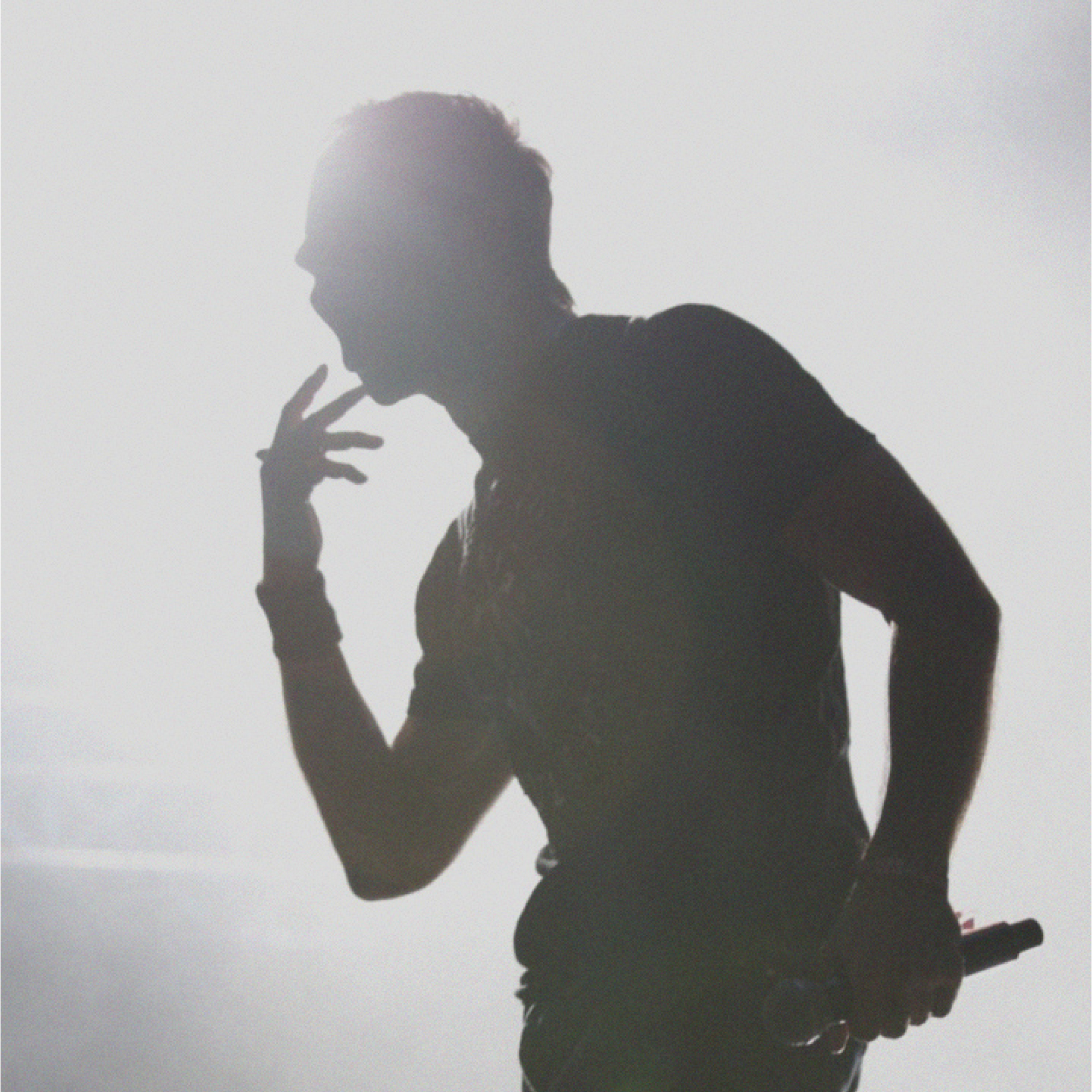 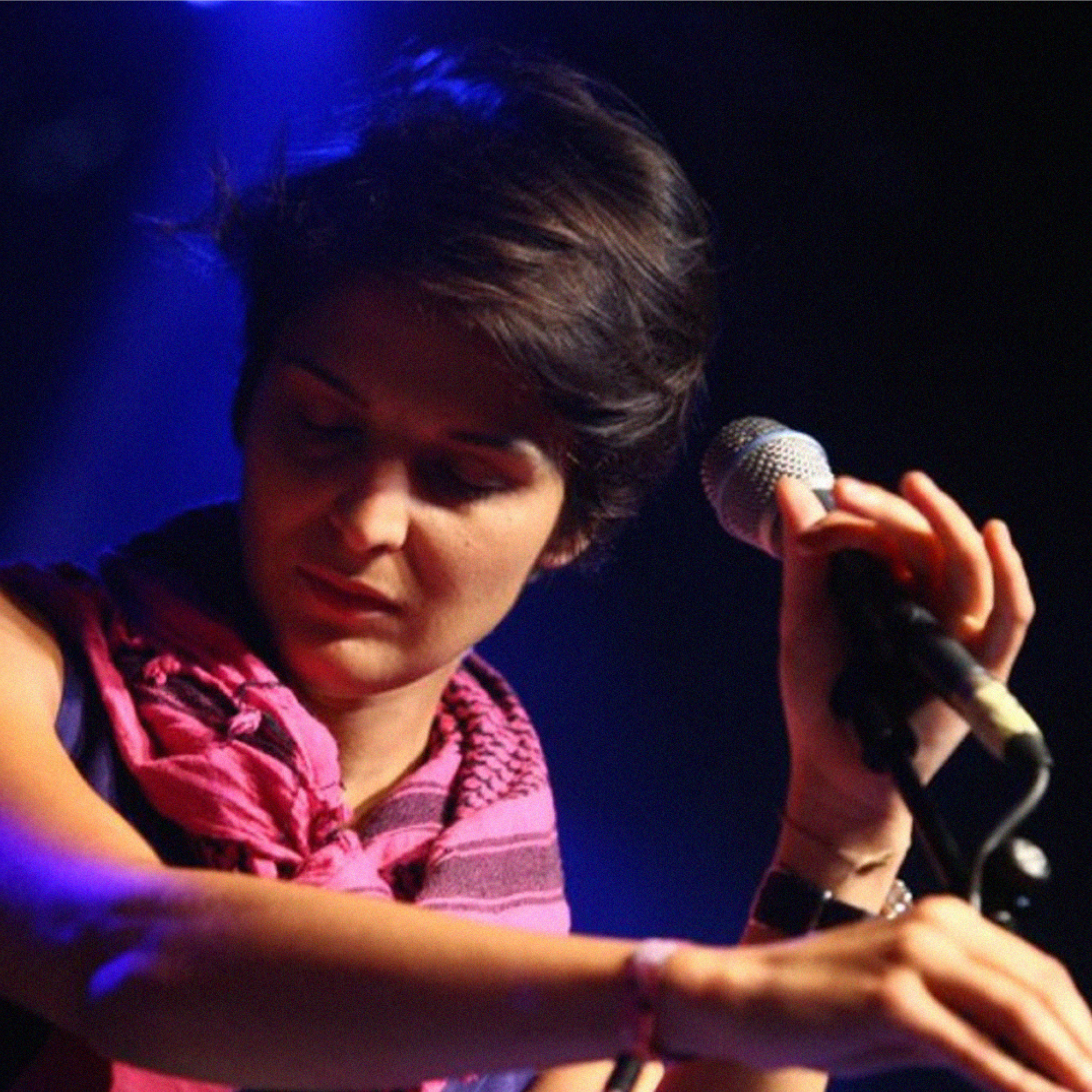 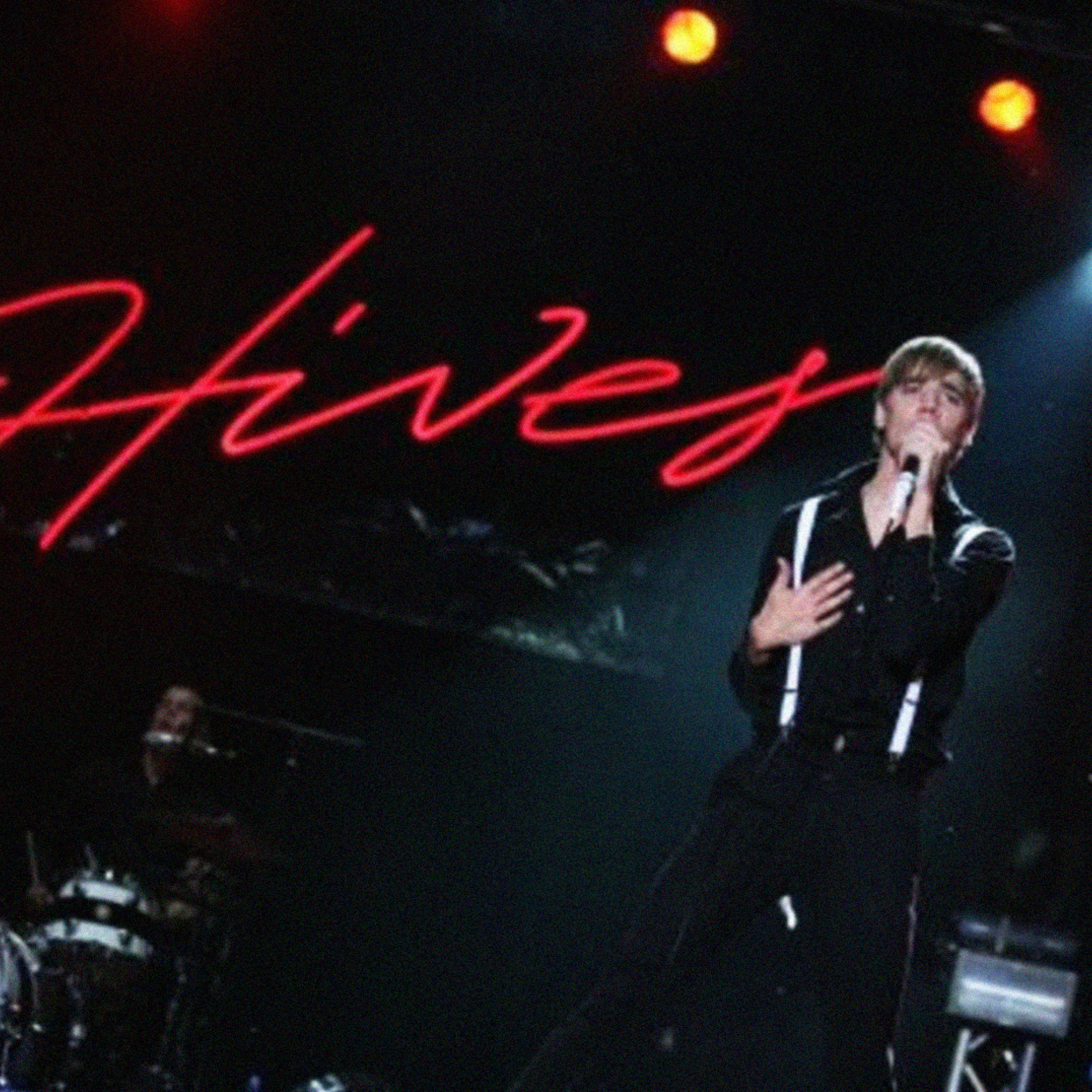 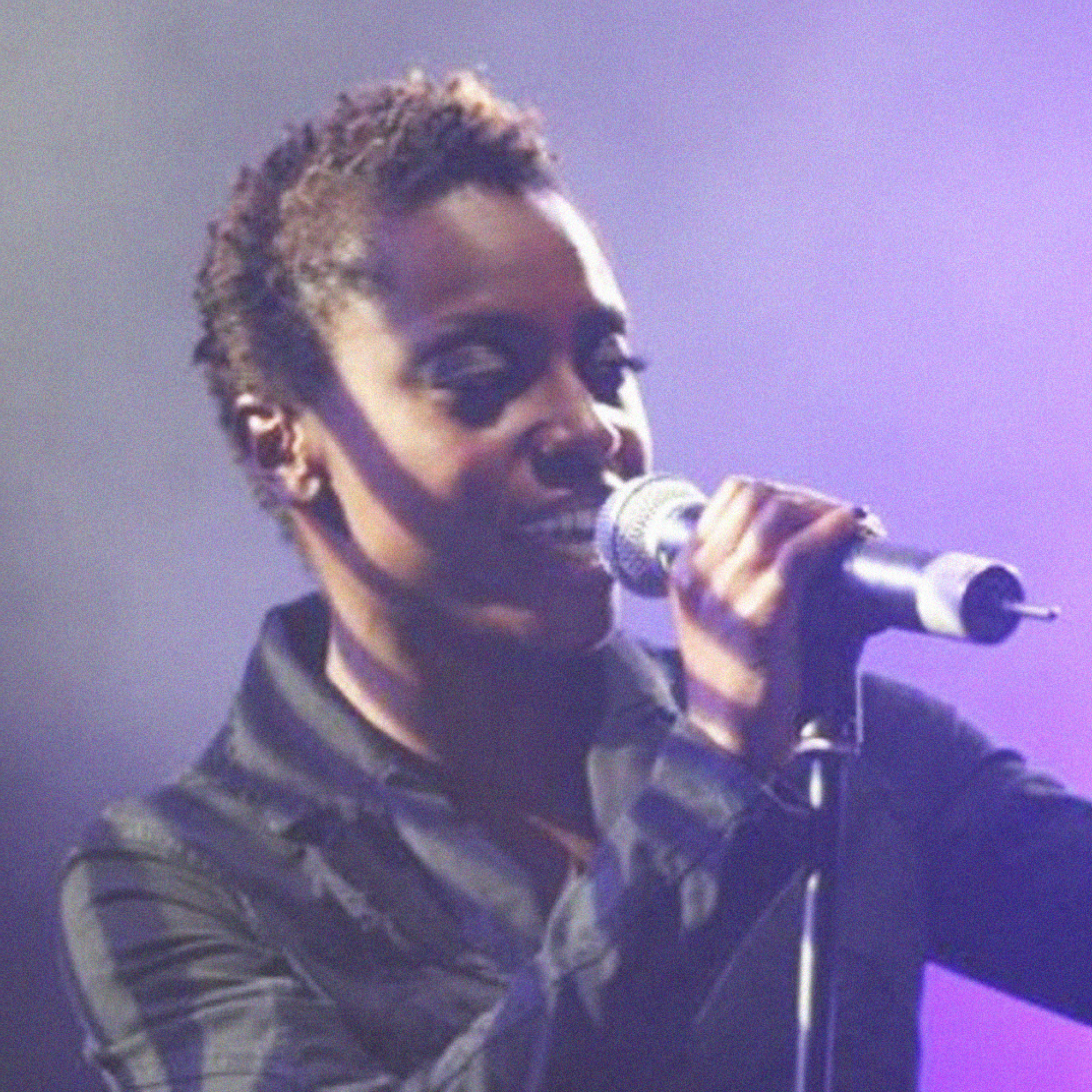 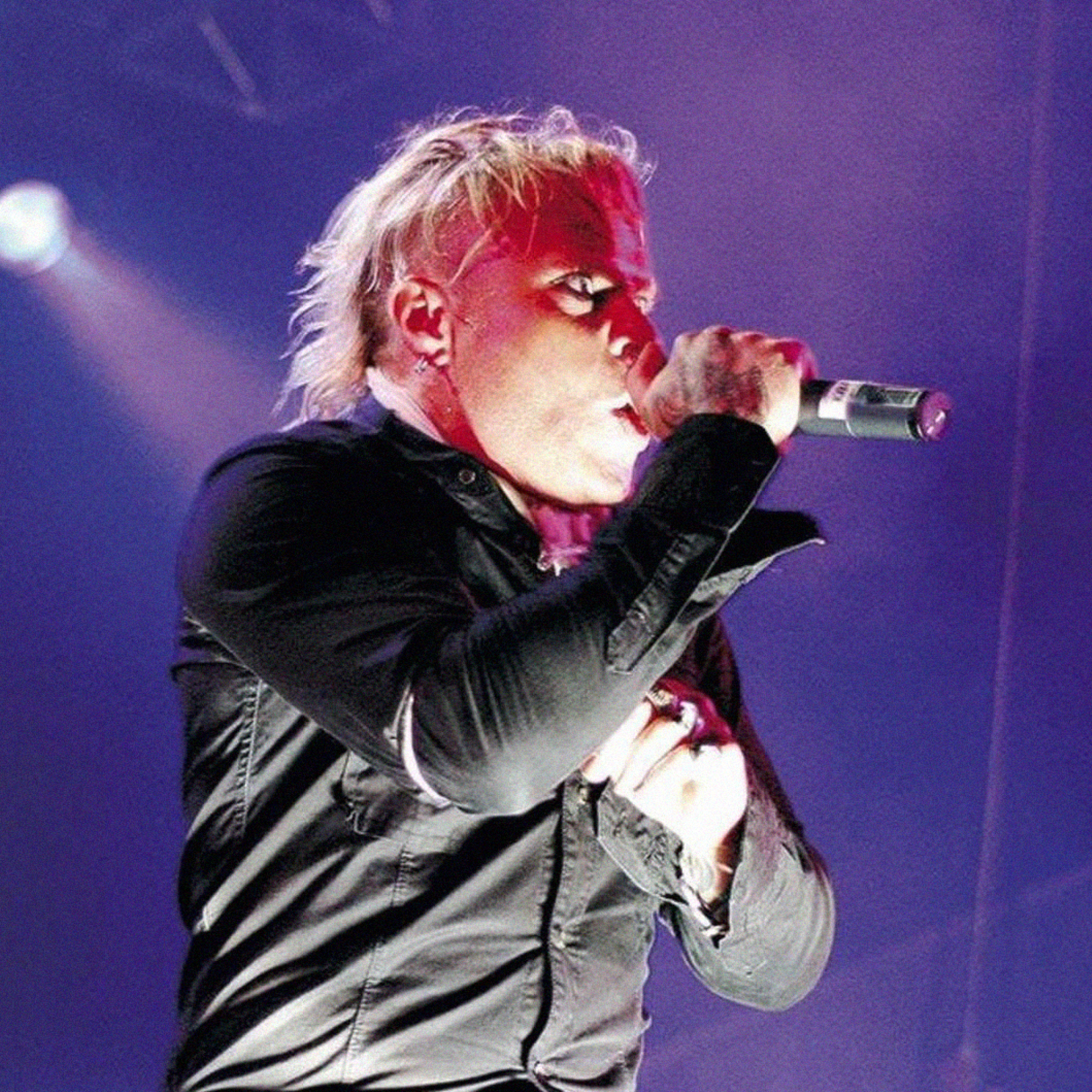 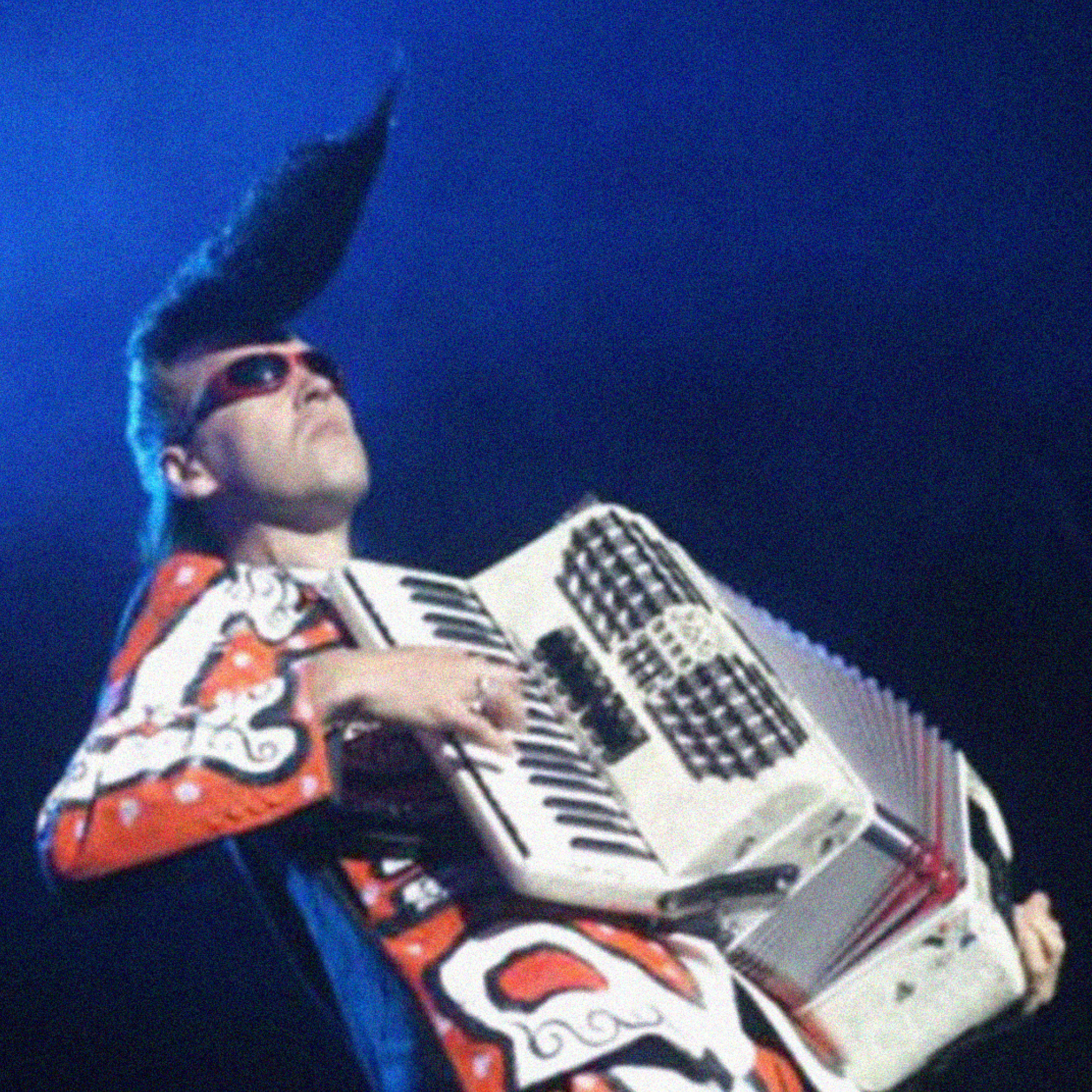 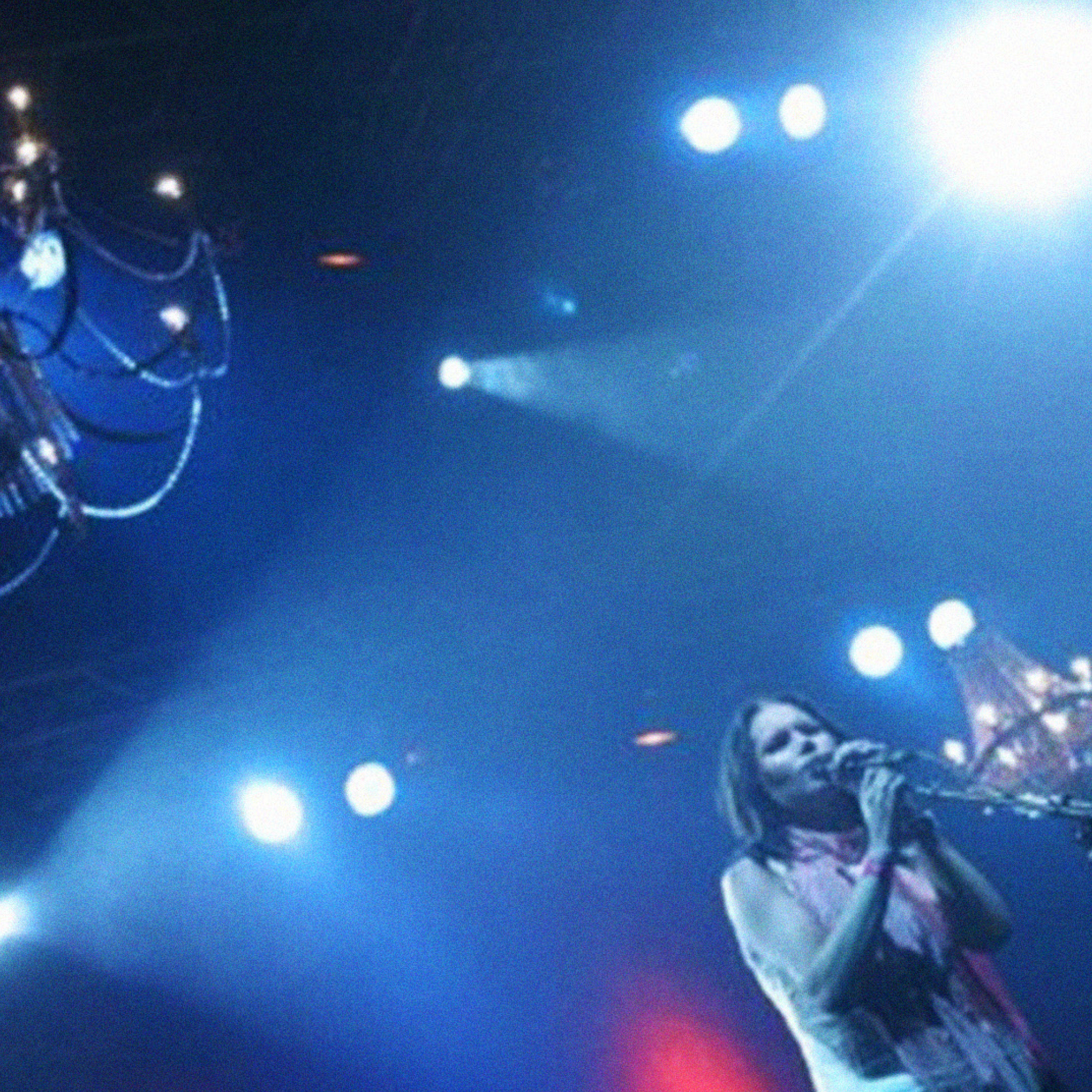 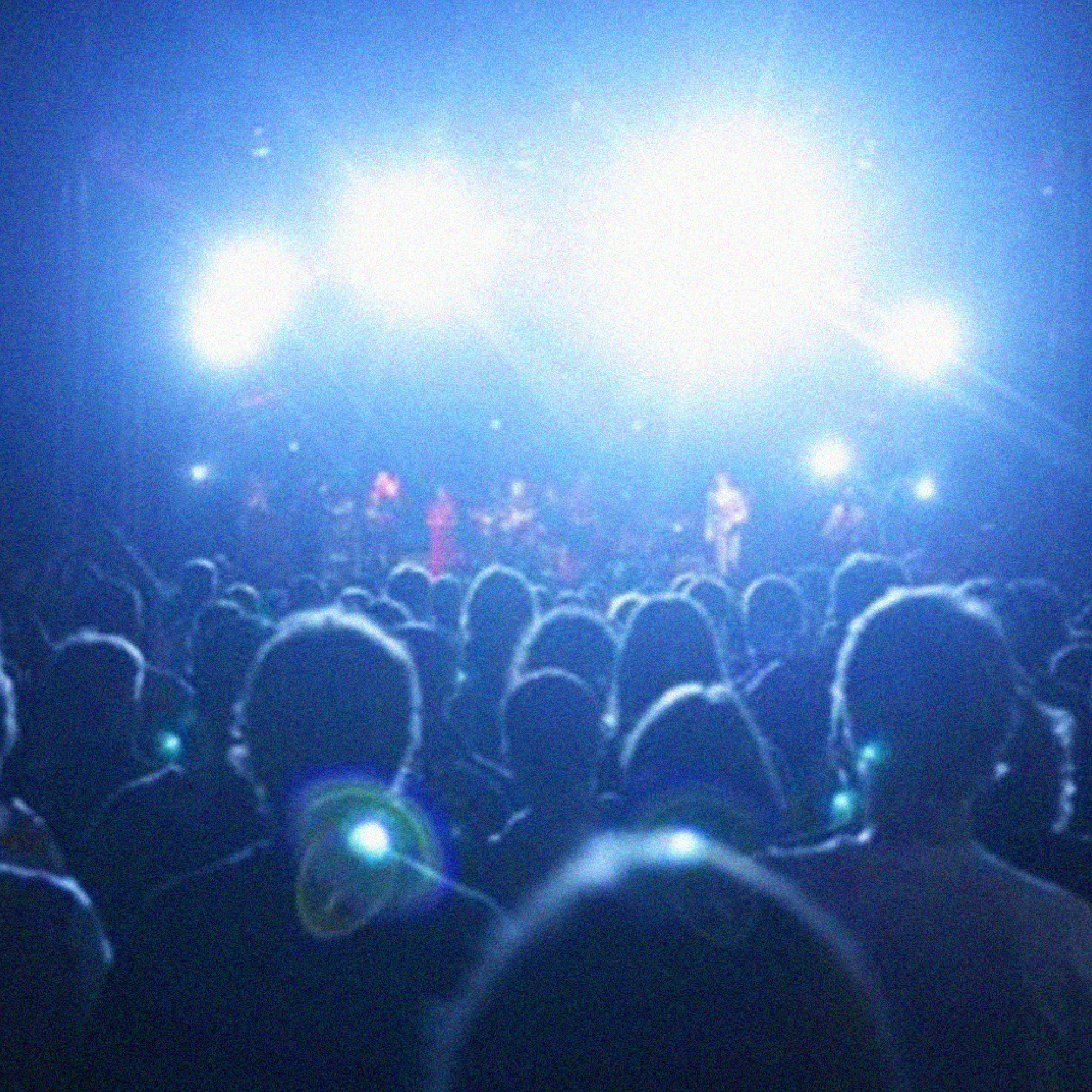 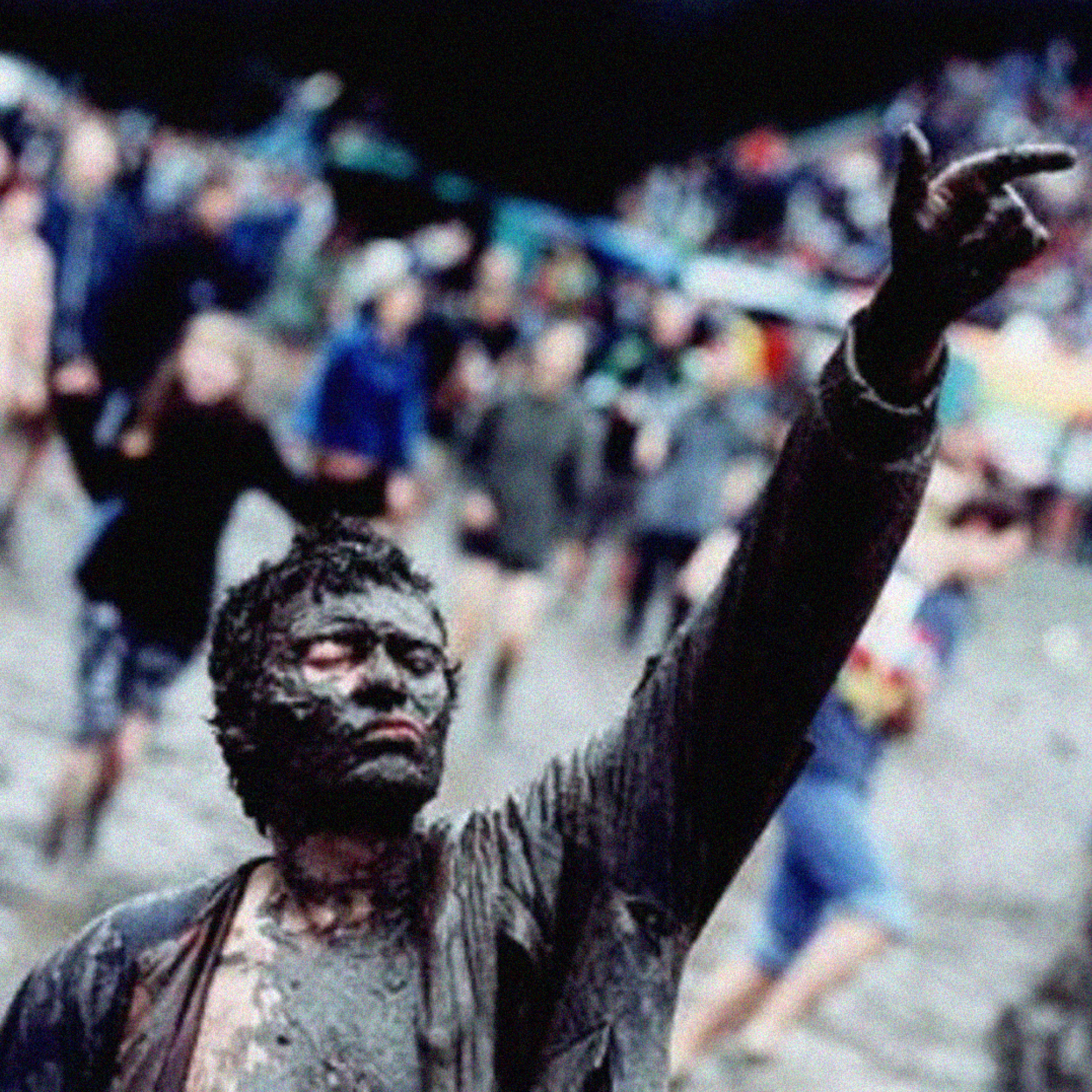 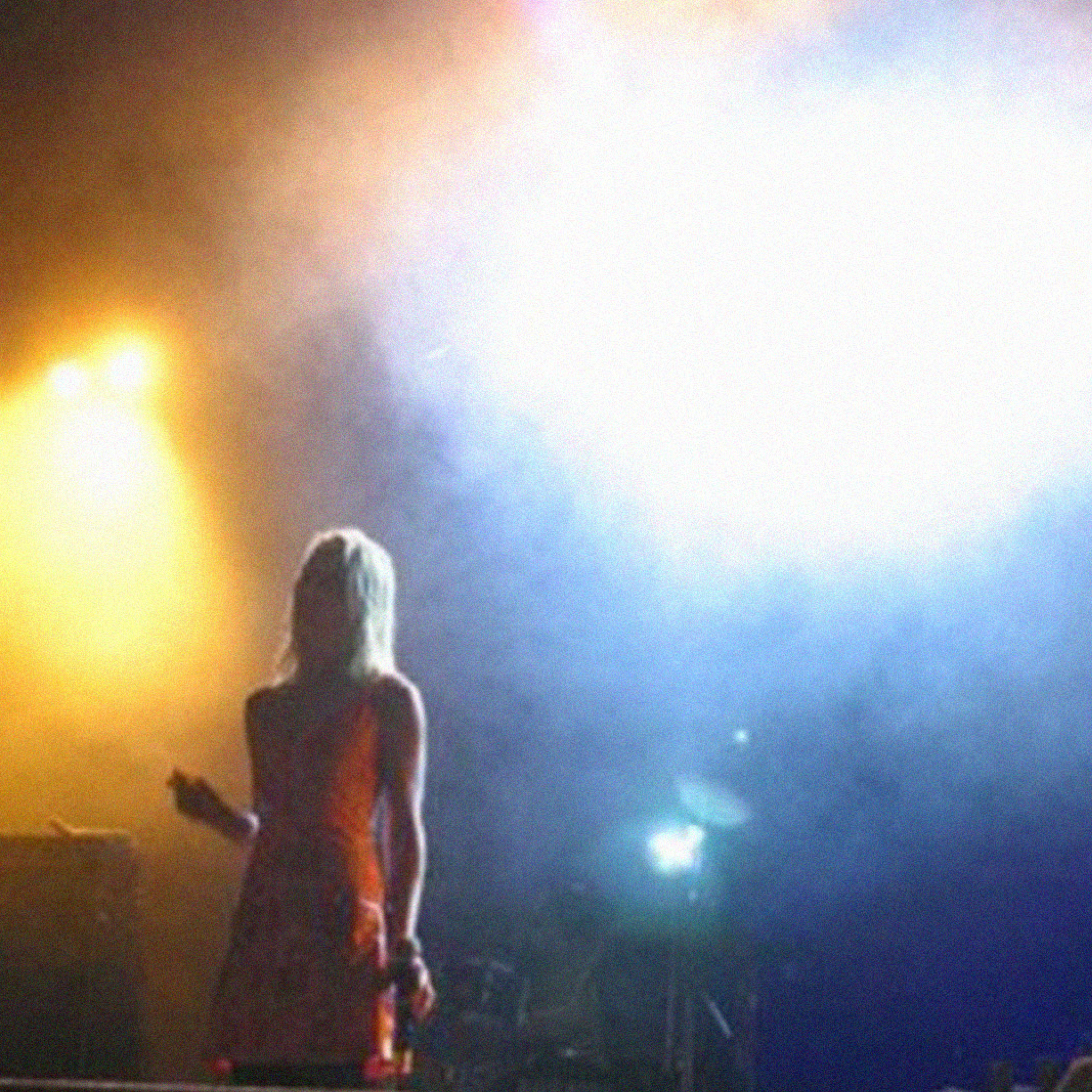 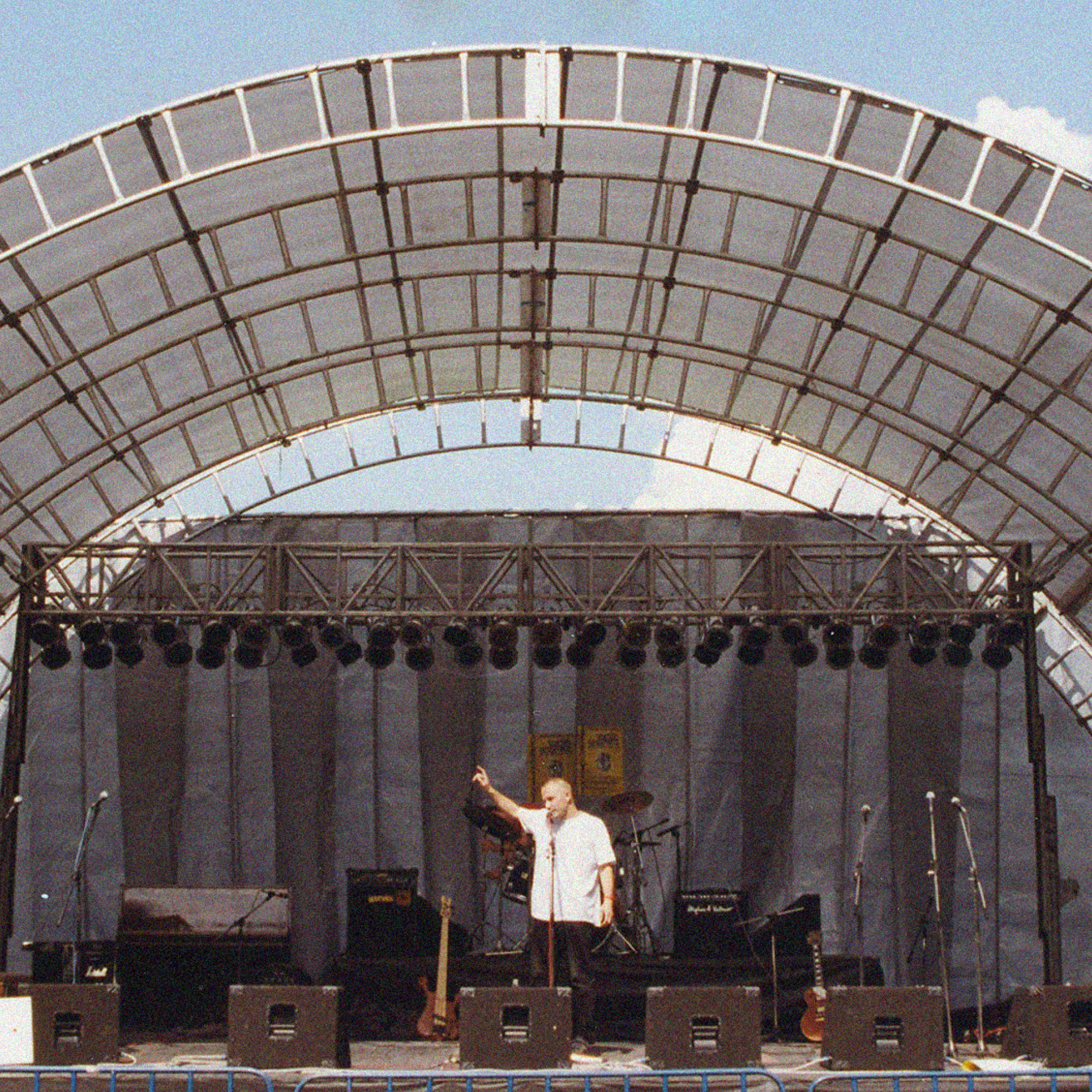