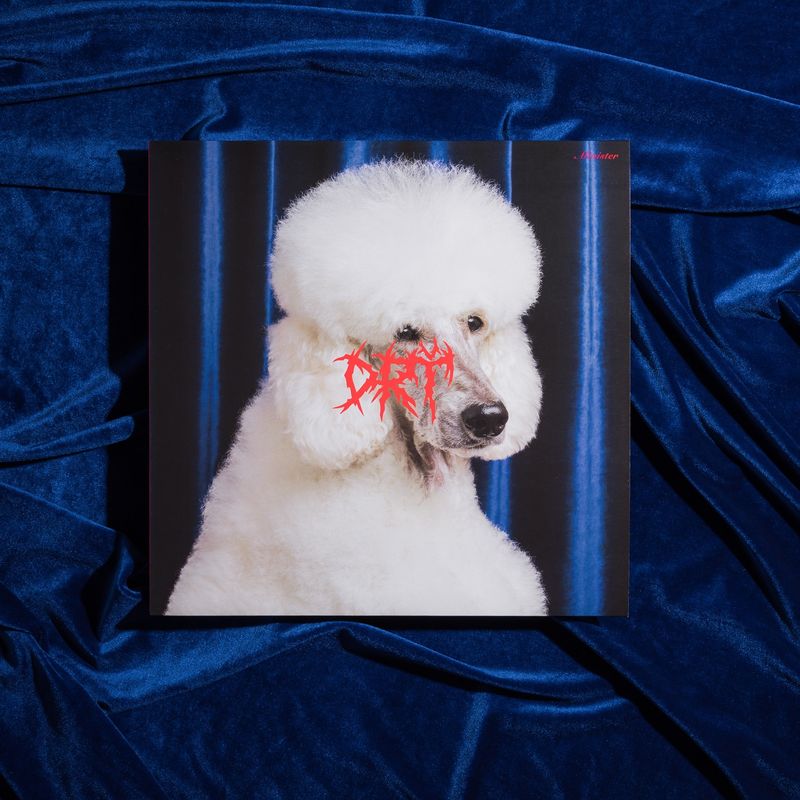 New album of Drť, “Minister,” available on vinyl in the Pohoda shop

On 20 May 2022, Pohoda released the second studio album of the band Drť called “Minister,” publicly introduced at their concert at Pohoda. After digital release, the vinyl is now available in the Pohoda Shop at www.pohodafestival.sk/en/shop/merch as of today. The band will present the new album in Slovak clubs this autumn. Drť are already working on a new EP that will feature Fedor Gál.

Following the interview of the former head of ŠTB Alojz Lorenc, who became the model of the first album Puntičkár (2020), the composer Miroslav Tóth and the lyricist Marek Kundlák used controversial material again for the second album of the band Drť. This time, the lyrics of the songs come from a video recording of Ján Počiatek’s private conversation with Dobroslav Trnka, which was secretly made by “businessman” Marián Kočner.

The statements of the then Minister of Finance and the former Attorney General are very open and vulgar. The release of this recording at the end of 2019 caused a big scandal. However, this musical recontextualization not only reflects the level of communication of high state officials, it also reveals one of the forms of top politics, the background of government business, and the political set that must never return to power.

“Well, boss? What’s up? You go ahead and brag. It’s f***ing screwed. But we will, somehow,
make it, right? I’m an optimist, but I think it is necessary to make people scared”
“I still have to explain in the parliament why I am making such a change? They would
fry me in that parliament, like a shrimp. I’ve learned a lot too: not at all
matters what is true. What you say matters.”
“This dick doesn’t give a f***ing sh*t about it.
He came up with a new business.
He even tricked Fico, f***,
because he didn’t give him the half of it,
he messed him up in some way.
He is a king!”

The engaged band Drť with an intense sound inspired by punk, free jazz, and hardcore is made up of musicians from Slovakia and Hungary. The founder and author of the project is the composer and saxophonist Miroslav Tóth (Shibuya Motors, Black Angels Songs, Srnka, Predskokan otrok), who is also known for his collaboration with the world-famous classical music ensemble Kronos Quartet. He founded the band in 2019. He invited singer Michal Kaščák (Bez ladu a sklad, Neuropa, VBPS), keyboardist Lucia Chuťková (Hvozd), guitarist Marek Buranovský (Vojdi, Raptor Koch), Hungarian bassist Márton Csernovszky (The Best Bad Trip), and experimental drummer Jozef Krupa (Ankramu).