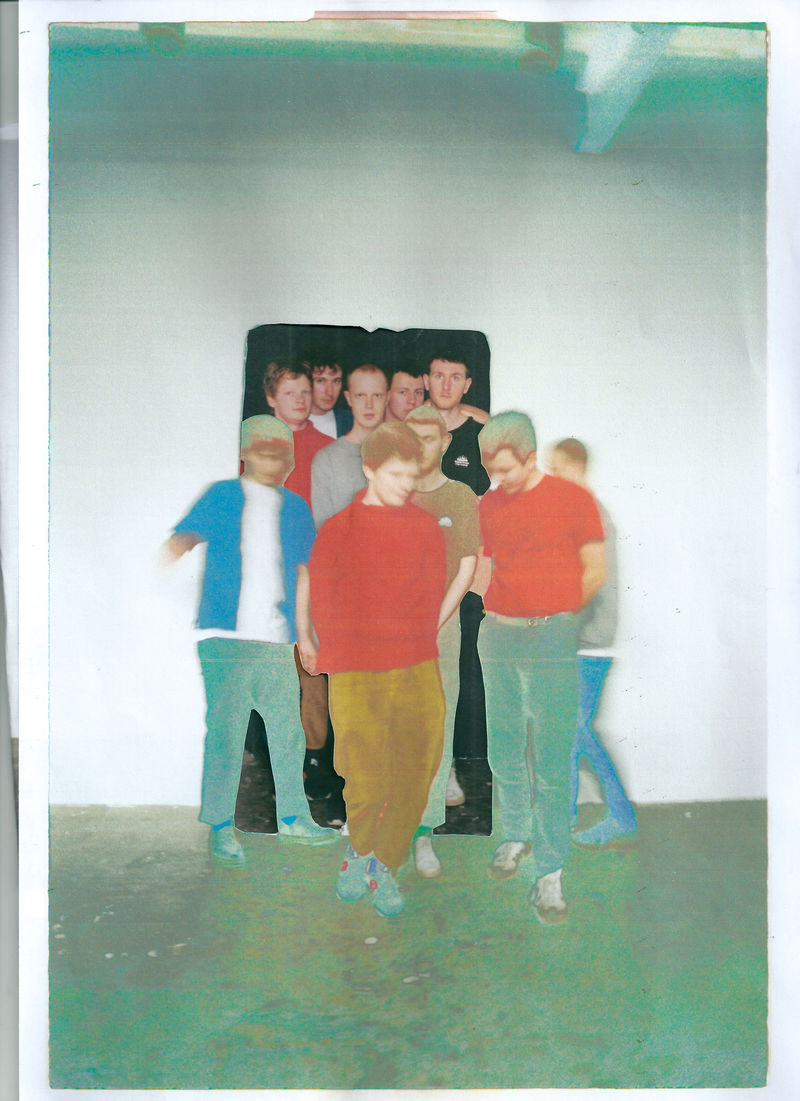 “It is like if LCD Soundsystem attempted to make a B-52’s song.”—this is how portal Stereogum described the song “The Cleaner” by the rising star from Brighton, band Squid. They came to the attention of media with the great EP Town Center, which was praised also by Pitchfork, DIY, The Guardian, and NME, saying that it is a wonderfully catchy recording by one of the most exciting current British bands. The BBC seconded that with a strong rotation and inclusion of the song in the BBC Sound of 2020 shortlist.

They convinced us of their qualities also at live shows at the International Festival Forum and at the Eurosonic Noorderslag festival. They are currently working on their debut album with Dan Carey, the award-winning producer of bands such as Black Midi and Fontaines D.C. Their expected spring tour around Britain is hopelessly sold out even after rescheduling to the beginning of 2021. It makes us even more excited that Squid's first-class post-punk and masterful storytelling will be presented to visitors to Pohoda 2022. You will be able to see their concert thanks to our participation in the European Talent Exchange Program.