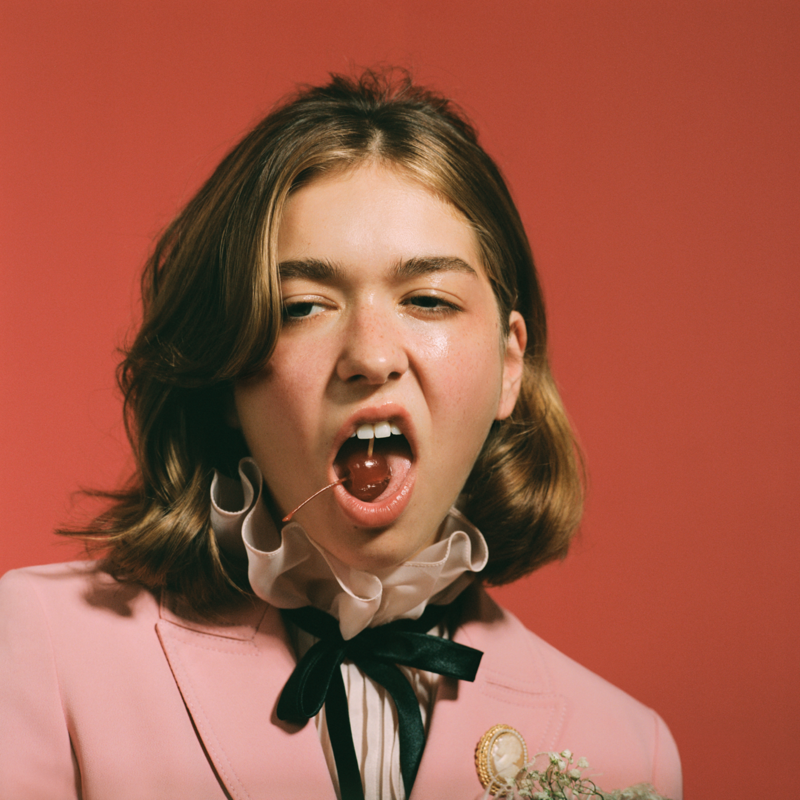 The impact of sudden success on the young person required a break in the form of residential treatment, during which she did not have musical or recording instruments at her disposal, so she noted down her first ideas for the second album on paper in the form of poems and tablatures.  She developed these experiences, the experience of an unpleasant break up, and other themes on album Valentine released in November last year. The way she copes with the past and her extraordinary musical maturity given her age have produced a clear result. Valentine was ranked among the best albums of the year by media such as The New York Times, Pitchfork, DIY, Paste, SPIN, USA Today, Stereogum, and Rolling Stone. According to The A.V. Club, “she takes turmoil and heartache and creates something beautiful from the mess.” You can hear her beautiful songs at the beginning of July in Trenčín.