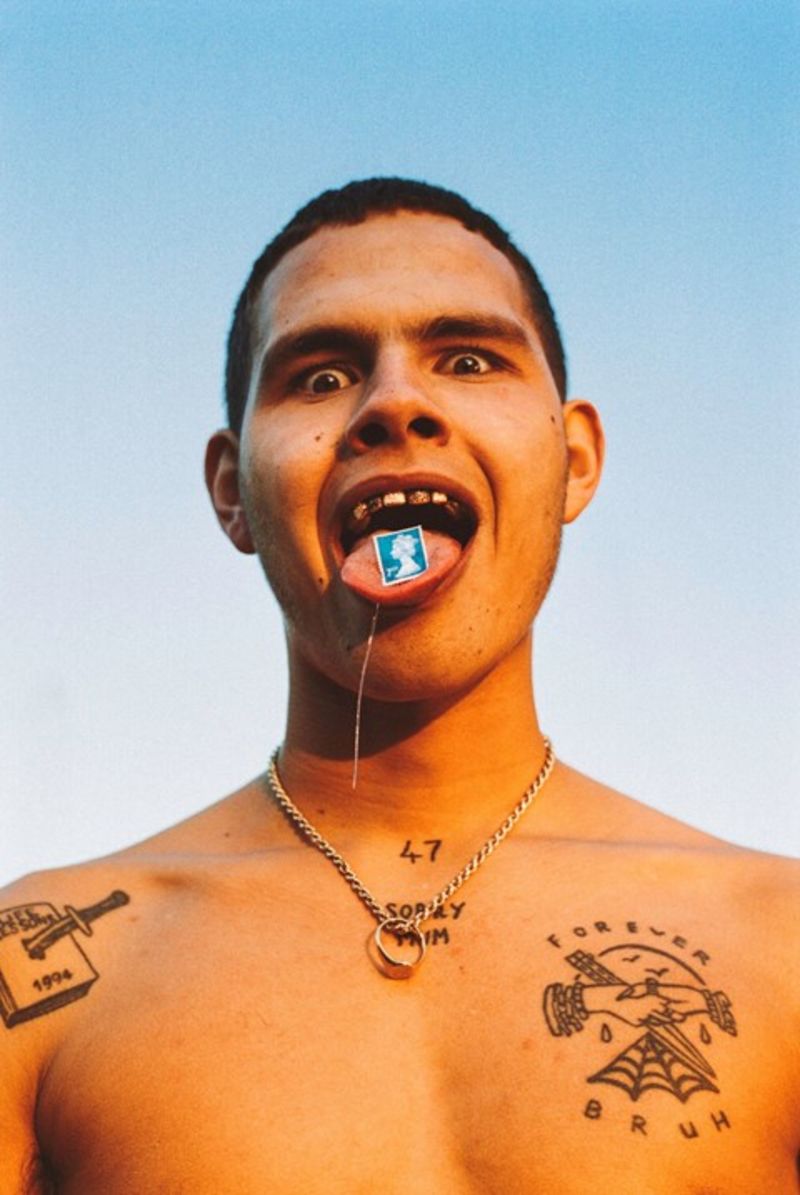 At Pohoda 2022, we will also host another British rap star - Slowthai. As mentioned by Hypebeast, "he is a turbulent punk rocker born in the era of grime." In May 2019, he released a debut album called Nothing Great About Britain, on which he collaborated with artists such as Mura Masa, Skepta and Slaves. The album made it to a top 10 of British chart, The Guardian placed it among ten best albums of the year and gave it the highest possible rating. Portal Dazed put the album to the third place among top recordings of the year. Slowthai was also nominated to the Mercury Prize. He is one of the undervalued voices of his generation whereas his texts serve as a manifesto of poor suburbs and excluded communities.

Dazed wrote that debut proved that indeed there is something great about Britain: “The greatest thing about Britain is the creativity of the working class in the face of political oppression and control.” Alexis Petridis of The Guardian gave the album five stars out of five and wrote: “Clever, bleak, funny, bracing, aware of a broad musical heritage but never in thrall to it: after you hear Nothing Great About Britain, it’s even more obvious why slowthai stands out.” According to The Clash, this “compelling and provocative record is a haunting echo of a seemingly hopeless vignette of Britain today, where slowthai offers the slightest glimmer of optimism for a potentially brighter future.” This is also confirmed by Pitchfork's Jazz Monroe: “The Britain he envisions is fairer, more leisurely and attentive, and united in its resistance to authority.” slowthai will bring his harshly served dystopic descriptions of reality delivered with esprit and a glimpse of an optimistic vision of a better future also visitors to Pohoda 2022.