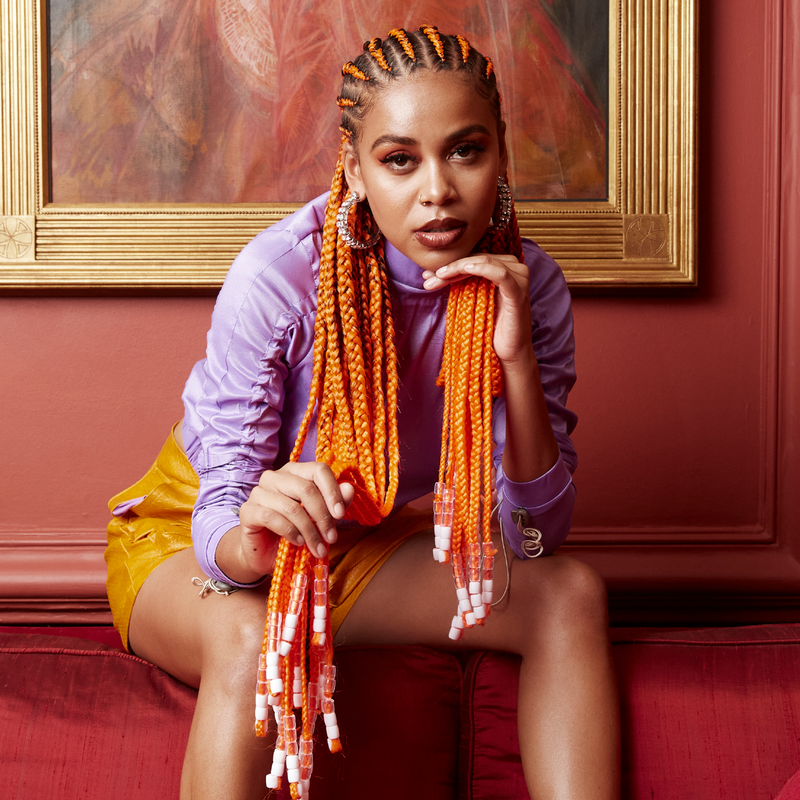 The South African rapper, actress and fashion icon Sho Madjozi was supposed to perform at Pohoda 2019; finally her premiere at our festival will be in a little over a hundred days. Forbes ranked her among the 30 most influential young people under 30 in the African continent, and her ode to the African aesthetic identity was praised by fashion magazines Elle and Vogue. At the end of summer 2018, she caught everybody’s attention with her great show at the Afro Punk Festival in Brooklyn, and in December she performed with YCEE in Central Park at the Global Citizen Festival: Mandela 100 (she shared the stage with artists like Beyoncé, Chris Martin, Eddie Vedder and Pharrell Williams). At the same time, she released her debut album Limpopo Champions League, for which she won the Best International Artist Award at the American BET Awards and was awarded at home as the Best New Internatiobal Act of the Year. She won two more awards at the South African Music Awards for the 2020 mixtape What A Life. She is currently working on a new album, and you will be able to hear new songs from it at the Trenčín airport.

Sho studied creative writing at universities in the USA and Johannesburg. She started with spoken word under the pseudonym MayaThePoet, writing predominantly in her native tongue Tsong from the Limpopo region. Paraphrasing The Fader, the musical aspect of her work is a great party-starter, while the lyrics are a pan-African manifesto that celebrates the rich culture and identity of people across the continent. She dreams about how Africa would look without colonization, apartheid, corruption and violence (especially against women and children). An important element of her energetic performances are also the colourful outfits, which correlate with her free rap expression, and are a celebration of the African aesthetics. In addition to being a musician, she she’s a fashion icon as well. She shows young Africans that, to be beautiful, they don’t have to give up their cultural heritage. Her efforts were appreciated by magazines like Elle and Vogue. Besides her own work, she also writes poems for other rappers and artists not only in South Africa. She stars in series and commercials of world brands, she’s a fashion icon and influencer on social networks. We’re tapping our feet under the table when listening to her catchy songs, such as "Huku" and "Dumi Hi Phone", and guessing that in July, she’ll get some followers from Slovakia, too.