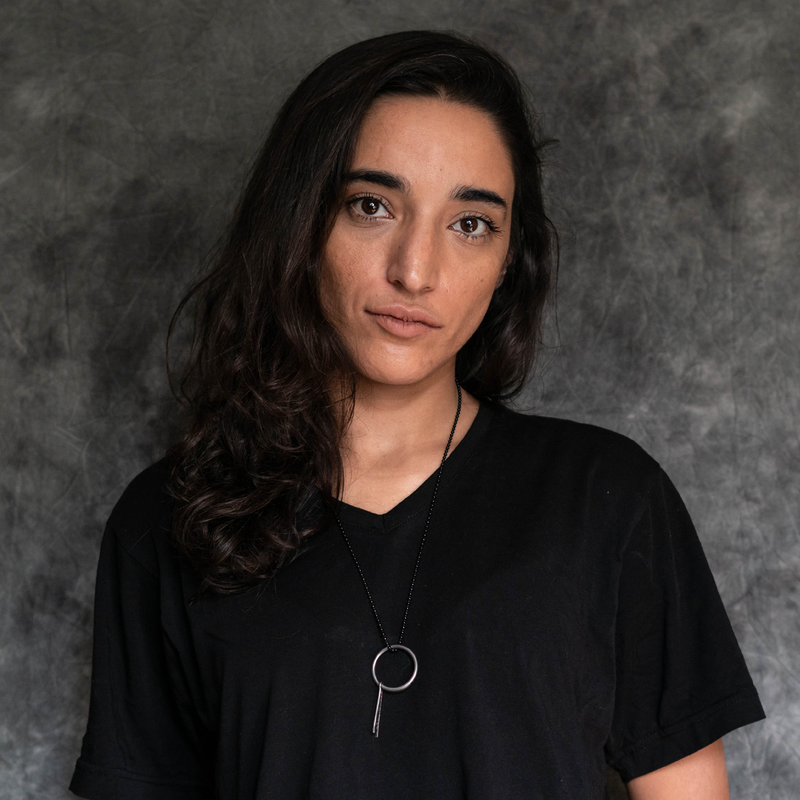 Pohoda 2022 will host also the recognised Palestinian DJ and extraordinarily creative producer Sama’ Abdulhadi. She describes her sets as Berlin techno perceived in a Lebanese way. A major populariser of electronic music in the Middle East, she received her music education in Beirut, London, Paris, and Cairo. She has worked on film music, played at festivals such as Fusion, OFF, and Sziget, and is well known to techno fans due to her great videos on platforms like Boiler Room and Beatport (the legendary Boiler Room video is among the TOP 10 most watched recordings on their favourite YouTube channel). This summer, her excellent techno sets will make dance visitors of festivals such as Coachela, Primavera, Exit, and Pohoda.

Sama’ Abdulhadi is a native of Ramallah, Palestine. Her first experience with music was first connected with hip-hop and rap, but it was the technical side that drew her in first, leading her to study in Beirut. She returned to Palestine with a new understanding of electronic music, inspiring a local community of artists. She enriched her musical horizons and education by studying sound engineering at the UAE Institute London. This was the basis for her first albums, which she released under alias Skywalker. She was subsequently active in Cairo, where she worked on the films “The Builders” and “Thread and Wall”. At the same time, she also collaborated with Oscar-winning sound designer Nicolas Becker, and partnered with Arabic music incubator Eka3 to start her own publishing agency, Awyav.

Later she started DJ-ing herself, and her education in music continues to inform her work. She draws inspiration also on her travels, recording real-life sound samples, which she then shapes in her studio and uses during performances. Sama' has completed a six-month residency at the International City of Arts in Paris, and has been selected as a Laureate by the French Institute. Beyond the success she’s enjoying, her goal is to put Palestine on the musical map and support musicians back home. For example, she helped set up Union, an artistic community in Ramallah that also serves as a platform for DJs and producers to better their skills. Her efforts do not, however, always receive understanding. She ended up in prison for livestream at Beatport for “desecrating a religious site” (despite having an official permit to host the recording). She was only released after over 100,000 people signed a petition to campaign for her release. In 2021 she started releasing new works under the name Sama’ Abdulhadi. You surely can check her awesomeness on streaming services, and also, for example, in person at the beginning of July in Trenčín.