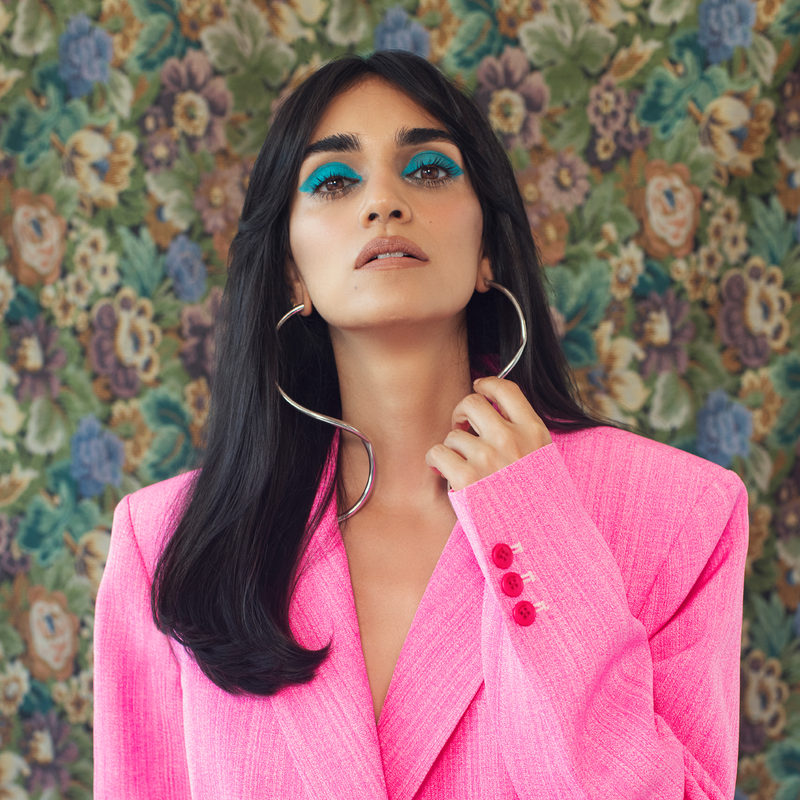 Visitors to Pohoda 2022 can look forward also to the Iranian-Israeli singer, dancer, songwriter, and actress Liraz. In her musical project, Liraz combines modern sounds and beats of Los Angeles and Tel Aviv with ethnic flavors of her Persian / Tehran roots.At the end of 2020, she released album Zan that, in early 2021, took over the renowned World Music charts Transglobal World Music Chart and World Music Charts Europe (WMCE).

Liraz’s family emigrated to Israel in the 1970s on the brink of the Iranian Revolution. Israel is where Liraz then grew up, in an Iranian community that held on to many of their traditions.  However, a painful memory of a country left behind and to which members of her family can never return remains engraved in her. During a visit to Los Angeles, and specifically to a neighborhood with a predominately Persian population nicknamed “Teherangeles”, Liraz was met with new sounds and personal stories of well-known Persian singers such as Googoosh and Dariush. They inspired her to return to her roots, leading to her present-day performances to now be interwoven with traditional Iranian music and Persian cultural elements. Her new project is a combination of original music and the works of forbidden Iranian artists. In this way, Liraz is becoming a new voice for lost Iranian expression in the world, best demonstrating these influences on her 2017 album Naz.

In November 2019, she released song Zan Bezan, which is her personal statement and a call for gender equality. The song was the first single from her second album, Zan, released in November 2020, where she complemented Persian influences with dance electro-pop. She has already given a great concert to the visitors of Pohoda as part of the Pohoda in the Air festival, and we will be pleased to see her performance live at the Trenčín airport in a few months.