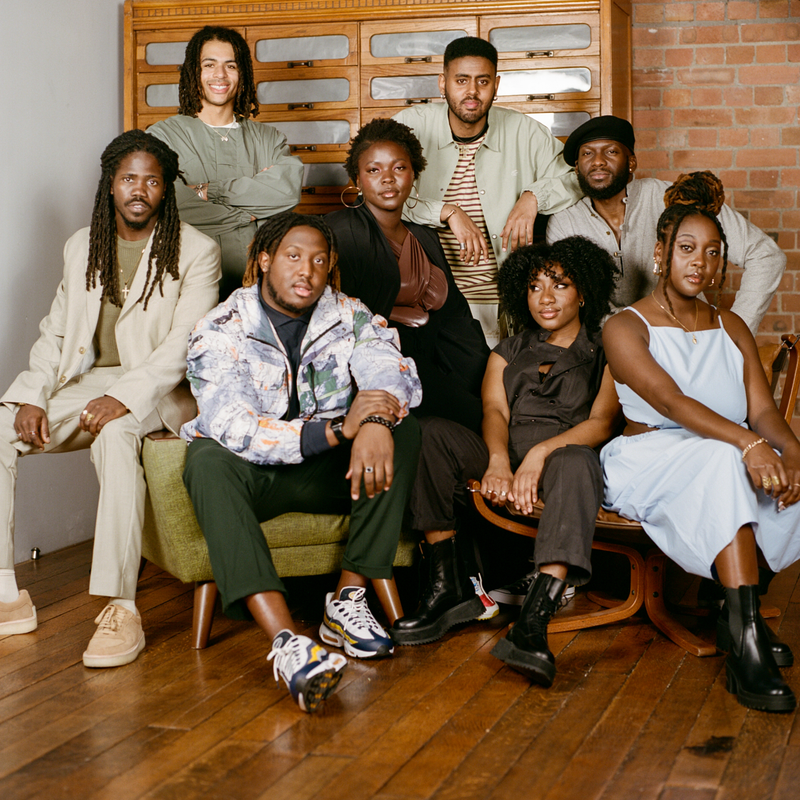 The name of the band means “to be strong” in the language of the Nigerian tribe Orobo. Kokoroko is a group of excellent musicians coming from the London jazz community. The band reflect the rich history hidden in the genome of their musical role models and roots, both in topics and performances. However, it’s not just a musical tribute to artists such as Fela Kuti or Tony Allen, it is an effort to bring a new conception of afrobeat accessible to the present generation. Kokoroko mix West African gospel music, jazz, classical music and the sounds of London's nightlife. In addition to their love for music, what drives them forward is an effort to prevent the gradual dying out of afrobeat “highlife” parties. Rhythm plays a dominant role in their performance, both in solos and improvisations. They don’t try to make their songs sound perfectly smooth, but rather as music at real parties with all the dirt and energy that goes with it. These claims have already been confirmed at events such as Glastonbury, Meltdown Festival, Jazz, and Vienne, and now it is Pohoda’s turn to enjoy.