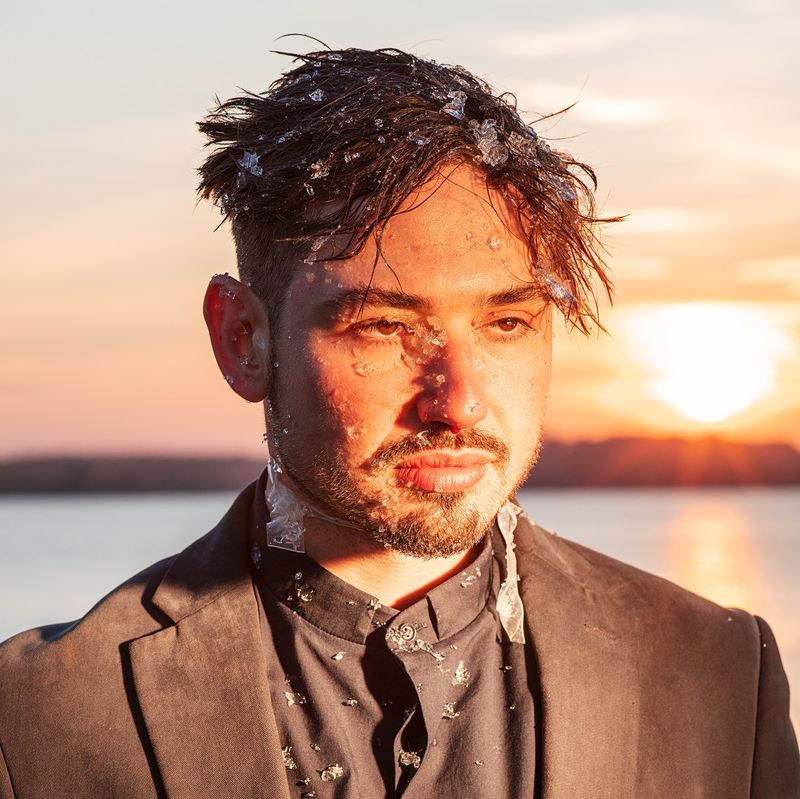 Isama Zing is a club project of Jonatán Pastirčák, who is also known as a producer, composer of film music (Caught in the Net, Lines, Filthy, etc.), and a collaborator of Katarzia. After Pohoda 2018, The Independent wrote about him: Emerging producer/electro-phenomena Isama Zing dazzled in the darkness of the Club. According to Gigwise, he could be culled from the Planet Mu, Warp or Hyperdub with his laptop and post-industrial sounds, and the Clash magazine wrote about him before Eurosonica 2019 that he was “more playful Aphex Twin”. As Isama Zing, he released his debut eponymous EP in 2017, and his debut album Blurry AF was released on 22 November 2021. He is currently touring clubs in the Czech Republic and Slovakia; the show features an impressive audiovisual performance with scenography by Teres Bartůňková. He will bring it also to Pohoda.