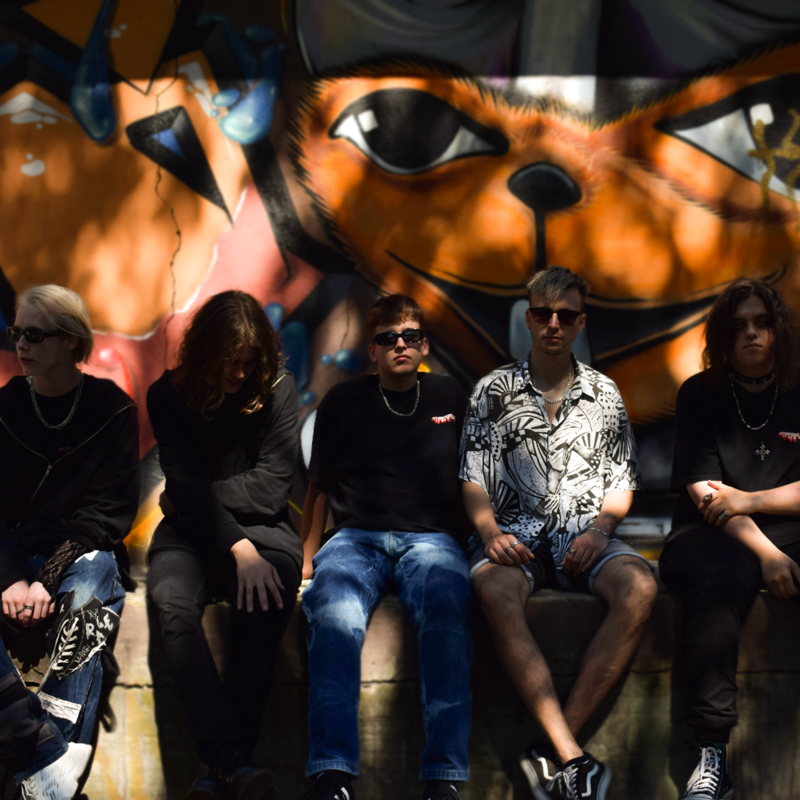 Hyperpunk, in their own words, do not create events, they create a community. It revolves around the members of the band consisting of Gapex, Samm 734, Muris (dj), Zandome, and Mishino. Together they make music ranging from modern poppunk to hyperpop. Last year, Zandome released album “Mráz”, Mishino came out with album “Nervy & Bolesť”, Gapex published EP “Chaos”, Muris did the same with EP “telo na telo!”, and Samm 734 did EP “ending”. The latter released just a few months ago single “asi to chápem” and recently “príde čas” that currently has over 50,000 views on YouTube and over 130,000 hearings on Spotify. This is just a small demonstration of a crew that you are going to hear about some more in future, and you can also hear them in Garáž at Pohoda 2022.