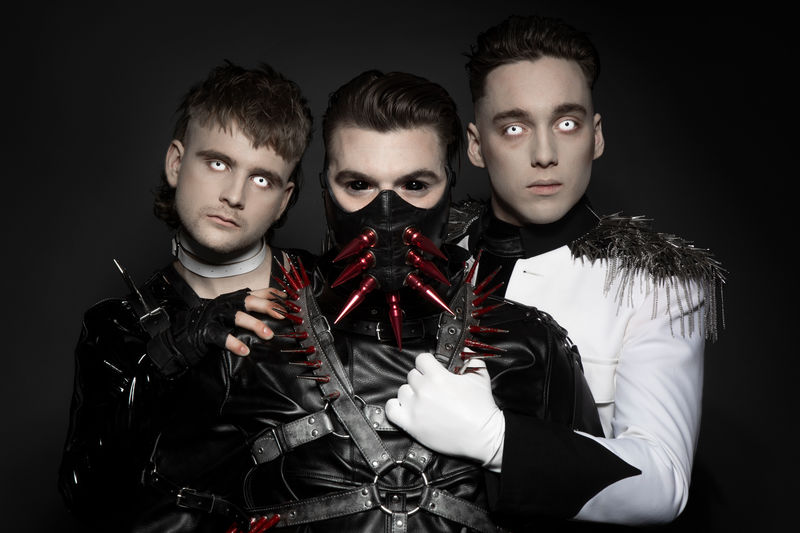 Phrases such as bondage techno, cybernetic horror or IcePop can be found among the attributes describing their work. The band was founded by cousins Klemens Hannigan and Matthías Haraldsson (playwright awarded as a Newcomer of the Year at Grímuverðlaunin 2019). The band also includes drummer Einar Stefánson who is also the bass player of another well-known Icelandic band Vök. On stage they are accompanied by dancers (Sólbjört Sigurðardóttir, Sigurður Andrean Sigurgeirsson and Ástrós Guðjónsdóttir). For a long time, Hatari had been praised by their agent thanks to whom we’ve managed to bring many great artists to Pohoda. However, their impressive show at Reeperbahn was what persuaded our colleagues for good. They were even sending us videos from the club saying that Hatari are a band we must have. Their wish will come true in early July 2022.