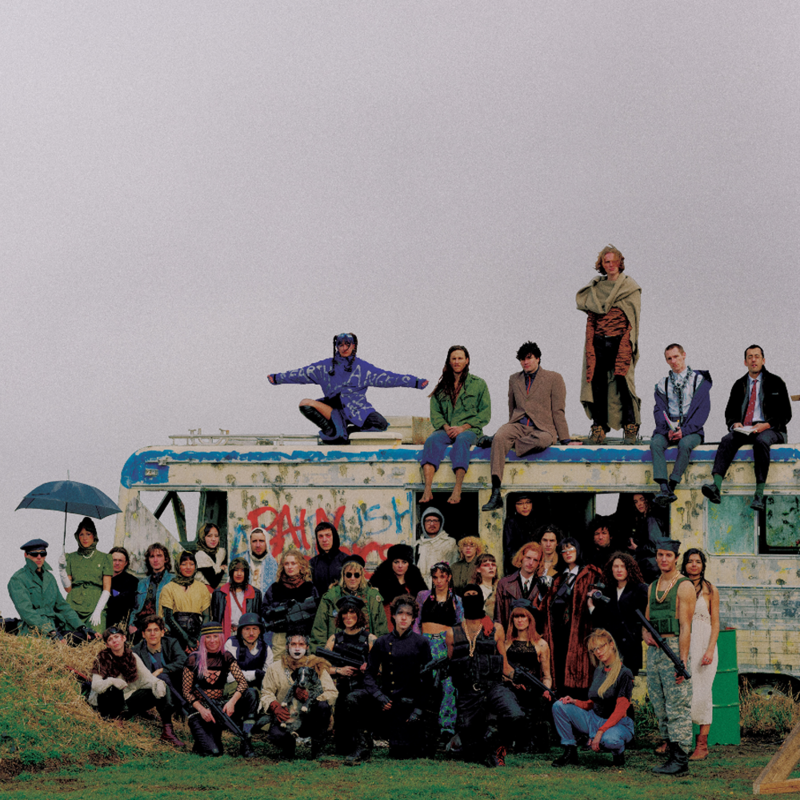 Play / pause The Next Fix

If you enjoyed performances that took place on the radar at Pohoda on the Ground, we have great news for you. We will make its area accessible also to visitors to Pohoda 2022. The location will serve as a residential space for the Canadian art collective Crack Cloud. Its members will perform here on all festival days with audiovisual works created especially for our festival.

Michal Kaščák said about their booking: "The locator and the decommissioned radar with its accessories are an amazing place with a strong atmosphere. It’s great to turn non-functional military equipment into an art space; it worked great at Pohoda on the Ground in the cooperation of Israeli DJ Ramzy with Palestinian rapper Safaa Hathot. Now the space will have one of the most creative collectives in the world, a community known not only for fantastic recordings and concerts, but also for the overlay with visual arts, other arts, and also social and societal themes. Crack Cloud recordings have been among my favourites in recent years; if you are looking for a proof that their music is in good shape, I recommend any of their albums. With setting the locator as their performance site, we introduce a new concept, where a band is not given a traditional slot on a traditional stage but they themselves become a musical installation in a space they modified. The site will work also with no concert going on as a visual adaptation of the grounds. We are looking forward to this challenge and to other similar artwork with the grounds of the Trenčín airport."

The rotating line-up consists of many multidisciplinary artists from all over Canada. Crack Cloud was discovered for us by Tereza Maco who says their dance post-punk is perhaps the most reminiscent of the alternative scene of Brno in the 1980s (Ještě jsme se nedohodli, but in an extraordinarily contemporary form). The Quietus gave their eponymous album 4.5 stars out of five and described their sold out show at London's Moth Club with the following words: "Exhilarating and alarming, pure pain and pleasure combined." According to The Guardian, they sound like a mixture of Gang of Four, Fel Kuti and hip-hop while acting as a survival mechanism (or literally as a rehab, if you like) for their members and fans alike. The newspaper alludes to the fact that the collective was founded by artists from a community of social workers dedicated to harm reduction in the infamous district of Vancouver Downtown Eastside. Their album Pain Olympics is one of the best rated albums of the last year (23rd place in the year-end ranking of reviews of relevant media with an average rating of 87 out of 100). DIY said in their selection of top albums that there was absolutely nothing casual about the album, and apocalyptic fire was the order of the day.