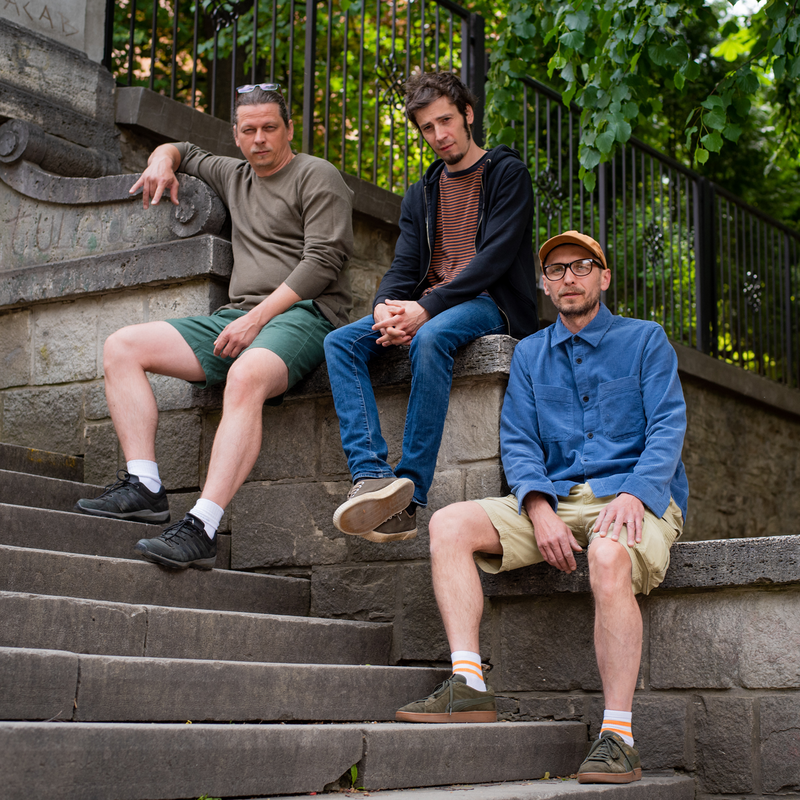 The penultimate album Chiki liki tu-a says “3 x 4 = 13”, and this band from Prešov will appear exactly the 13th time at the 24th edition of Pohoda that is celebrating its 25 years. This year, Chiki liki tu-a celebrate their 27 years of existence and at this occasion, they have prepared a re-edition of albums for fans (historically for the first time on vinyl), as well as a complete CD BOX of all recordings. In December, they released the album “Venované pamiatke budúcich zosnulých” (Dedicated to the memory of future late), which was awarded as the best album of the 2021 at Radio_Head Awards. They gave an excellent concert at the Trenčín Airport last year on the Stromoradie stage as part of Pohoda on the Ground. In March, the long-time member Ľuboslav Petruška left the band and was replaced by Stanislav Sninský aka “Raptor Koch”, with whom our friends from Chiki liki tu-a will perform also at Pohoda 2022.