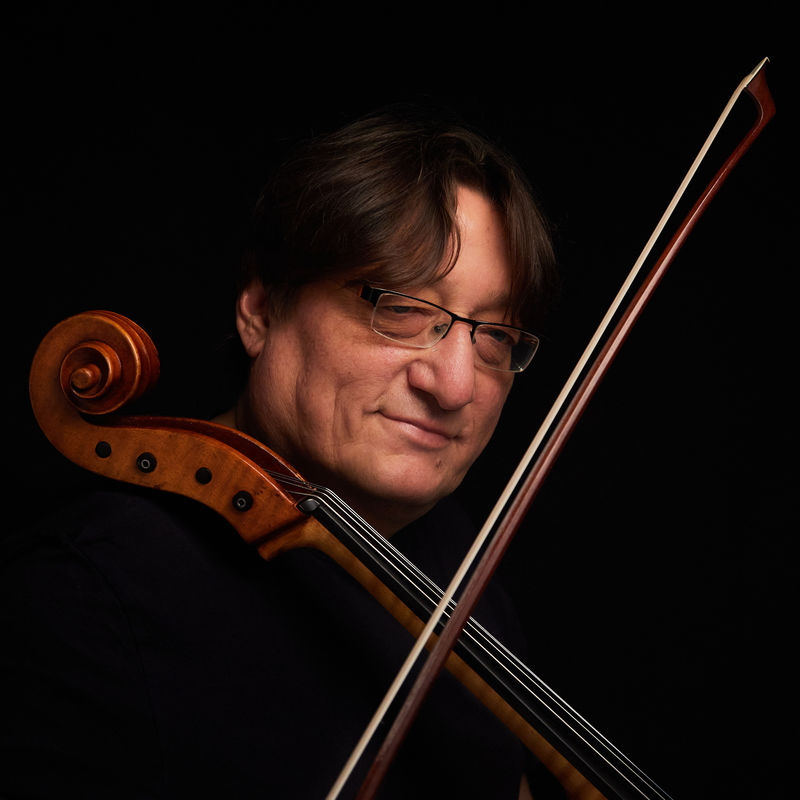 Today, the many unique projects and premieres at Pohoda 2022 grow by CELLOSEUM. The ensemble consisting of eight top cellists will perform works from Mirek Krajči’s eponymous recording in the concert premiere. The album was released on ejj-art and all its parts were recorded by Eugen Prochác (featuring Ján Slávik as a guest in one track). The “live” formation consists of eight outstanding Slovak artists who are concert artists, members of leading chamber ensembles, symphony orchestras, teachers, and organisers of music events.