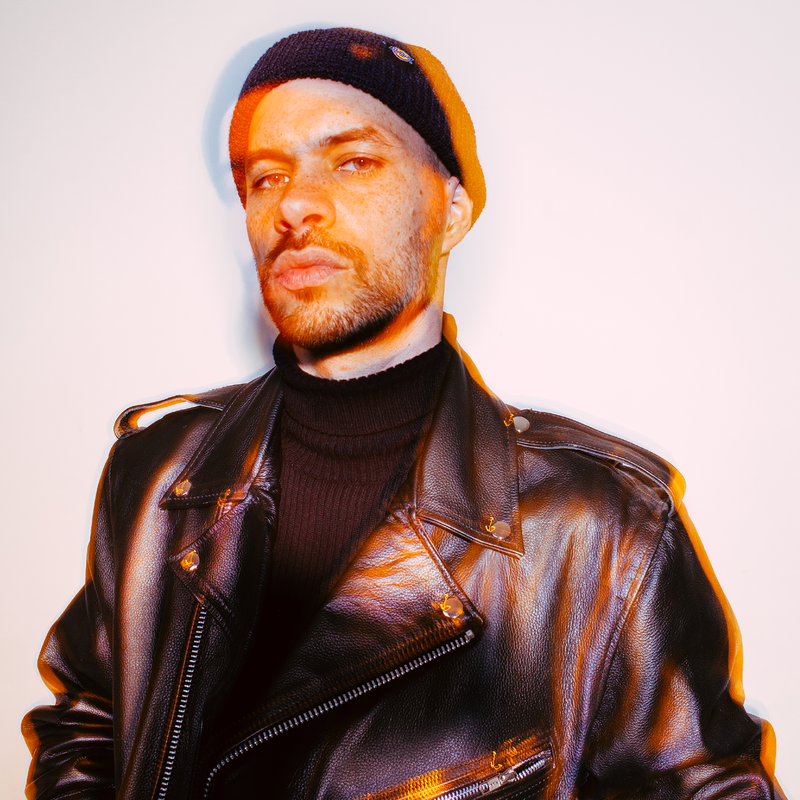 After a strong concert at last year’s Pohoda on the Ground festival, rapper and producer Boy Wonder will perform for the first time at our full festival version. At the beginning of March, he gradually released single “Batman”, a currently very resonating song “Celkom horúce leto”, and song “Človek z planéty Zem”, all from his new album Jeseň 2015: Človek z planéty Zem. He kept the fans waiting for the album ten long years, but last Friday he repaid them for their patience with a 23-track load, which he described as follows: “This is no comeback. Everything is as it should be and exactly in its place. It is about me, it is pretty personal and I have decided to share it with you. My private space odyssey.”