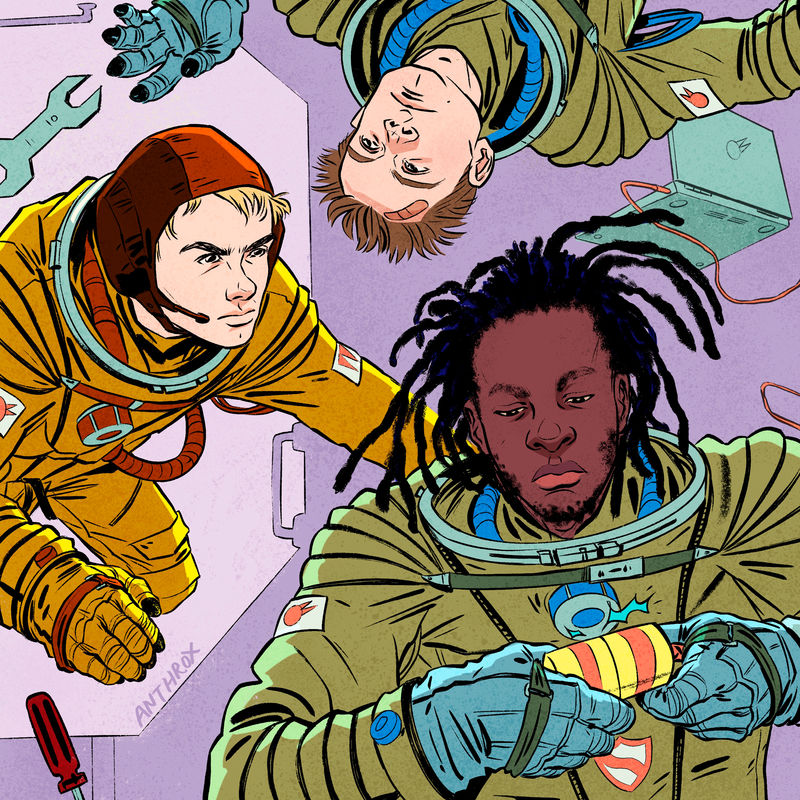 Another confirmed name of Pohoda 2022 is Black Midi.In late June 2019, they released their debut Schlagenheim, which brought them a nomination for the prestigious Mercury Prize and fantastic reviews. According to Paste magazine, the album is: “experimental, genre unclassifiable, extremely noisy with exceptional results. Schlagenheim is much more than just special, it is the only one of its kind - a masterpiece.” At the end of May this year, they released their second album called Cavalcade and it has already been included in the selection of the top albums of the year by magazines such as NME, SPIN, Stereogum, and many others. NME wrote that with this album, one thing confirmed is that they’re miles beyond the flash-in-the-pan buzz band, it’s certain that they’re here to stay, and their intense fire shows no danger of burning out. Under the Radar add that it’s hard to imagine any rock album this year beating Cavalcade in pure genius. We do believe that we will read similar reactions also after their concert at Pohoda 2022.