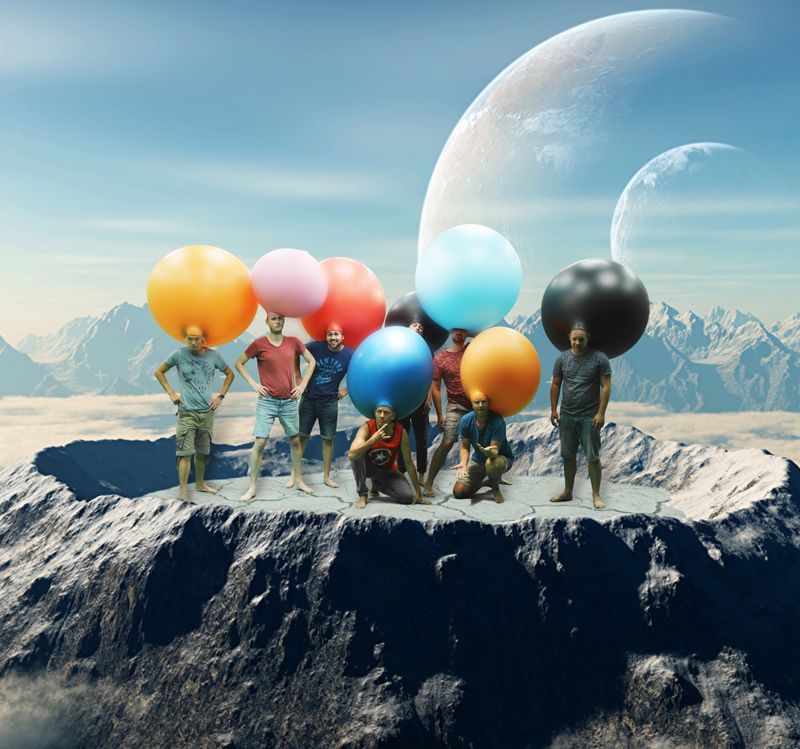 It’s not necessary to introduce Bazookas to Pohoda attenders or to attenders of concerts organized for homeless people in any special manner. They are friends, warm-hearted people, great musicians and entertainers. They will come to Trenčín again in 2022. In fact, they were actually the first confirmed act of the 24th Pohoda. We invited them when they were leaving the airport. By the way, these cool guys released a new video today:

At the Doma Dobre, at the De Drie Gezusters club, on the school bus or on the main stage of Pohoda... Wherever the Dutch ska-rock group Bazzookas appear, they bring contagious joy of performing and incredible energy. Almost nobody here knew them before Pohoda 2016, but after the festival was over we had the most positive reactions on them. The affection was obviously mutual, since at the Reeperbahn in 2017 the band awarded Pohoda with the Bazzookas Award for the best festival they had ever played. Everything you need to know about them is in a video from the Pohoda acoustic session series or in their own aftermovie from last year's Pohoda. They demonstrated their incredible musical, but especially human greatness at the last year's Doma Dobre concert. Not only did they travel all the way from the Netherlands and they didn't accept a cent for the concert, but they delivered the show with such commitment, as if they were playing for the biggest promoters and label-owners. This time around they themselves even asked if we were doing a concert for the homeless people again.  They came again, and they gave it everything just like before. Pohoda 2022 attenders can also look forward to a fantastic show of this Dutch ska-rock band.