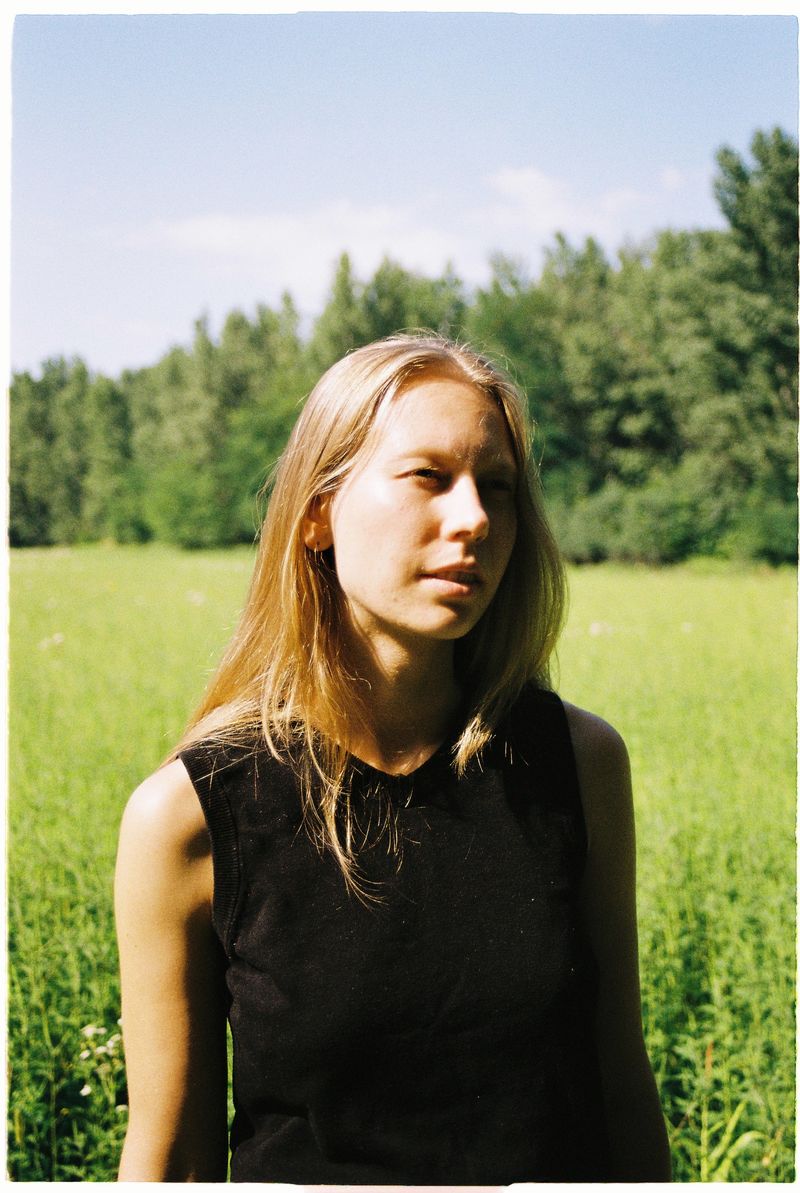 Adela studied popular music at Goldsmiths University and released her debut album Szabadság in February. It gained recognition of renowned international music magazines such as The Wire, The Quietus, Dazed, Full Moon Magazine, and Foxy Digitalis. The Wire wrote about her debut: “It’s an exploration of what it means to find home across different countries, cities and languages, revelling in the dis/comfort of a life stretched across borders.” In the spring of 2022, Adela Mede toured Europe with Claire Rousay and gave several concerts in Slovakia with Ondrej Zajac. Her work was presented at the NEXT Festival and she was the opening act for the musician Grand River. Adela’s next stop will be the Trenčín Airport in less than a month.