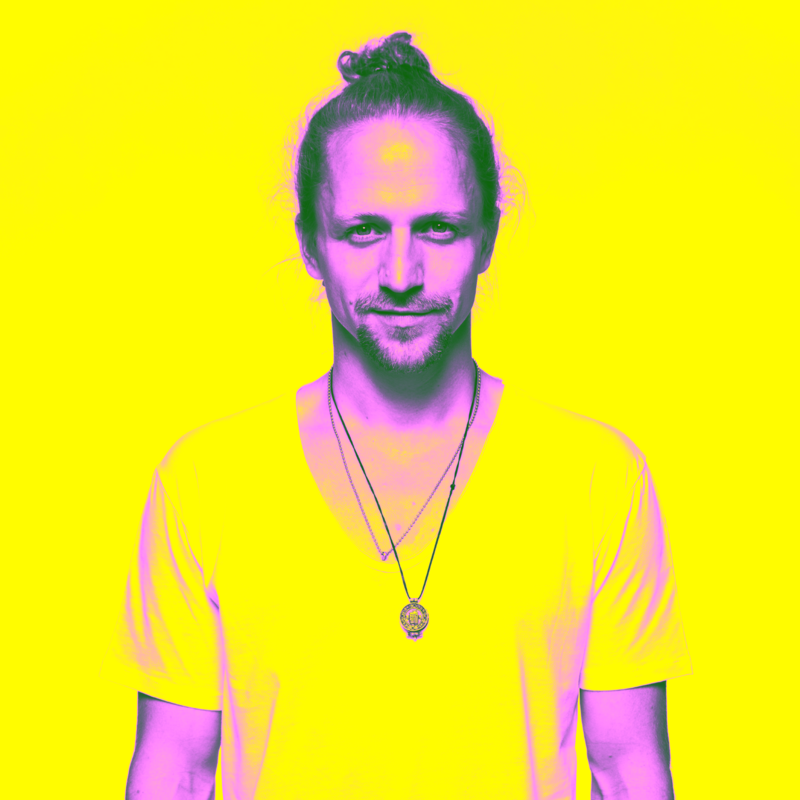 Another addition to the Pohoda 2021 line-up is the Czech actor, singer and songwriter Tomáš Klus. From a junior European champion in modern pentathlon, he quickly turned into one of the most prominent figures in Czech popular music, as evidenced by hundreds of thousands of followers, millions of hearings and views of his songs, and awards such as Český slavík, Anděl, and Žebřík. Tomáš continues the Czech song writing tradition, while fans are especially attracted by catchy melodies and lyrics, in which he does sometimes comments on the state of society, e.g. in the songs “ZmrZlým”, “Pánu bohu do oken”, “JdeVoZem” or “Chátrám”. He dedicated the latter to commemorate the 30th anniversary of the Velvet Revolution, and subsequently went on a tour around schools entitled “Memory of Songs”. Last year, he also called for a boycott of the Czech Prime Minister and the media he owned, and he also spoke out against him at A Million Moments for Democracy demonstrations.

Tomáš Klus was born on May 15, 1986 at 15:15 in the Třinec hospital. As he claims, it never rained on his birthday and the sun has been apparently shining on his sporting and singing career as well. (Tomáš Klus started his career as a top athlete, but soon his love for music began to dominate.) In 2007, he won the Czechtalent singing competition in Zlín with the song “Dopis”. A year later, he debuted with Cesta do záhu(d)byand in 2009, he released his second studio album, Hlavní uzávěr splínu. In 2010, he became the singer of the year in the Óčko and Anděl music awards, and shortly after that, he was also awarded a silver and gold Český slavík. In September 2011, he released the album Racek and a year later he graduated from acting at DAMU. He has appeared as an actor in the series Hop nebo Trop, in the film Šejdrem, in the Christmas fairy tales The Secrets of the Old Pistol and The Three Brothers, as well as in the play Deadline of the Prague-based Theatre Ypsilon.

In 2014, he released the album Proměnamě, a year later followed the album Anat život není, and in 2018 he published the record Spolu. The latter was well received by the Czech media. Jaroslav Špulák of Novinky.cz wrote: “Spolu is another successful album by a songwriter who, with all his activities and hobbies, never betrayed his musical and song writing talent.” The album received a rating of 9 out of 10 from the above portal; iReport gave it the same rating and commented: “If there is sincerity, heart, and empathy in the songs, there can be as many of them as he wants. The album Spolu is undoubtedly a diverse and beautiful experience.” Tomášʼs biggest strength, however, is the live performances, which is also confirmed by Václav Hnátek of idnes.cz: “It is known that Tomáš Klus is the best in the face of a rather intimate audience, as he manages to have excellent contact with the fans under the stage. This was well apparent at his autumn Recyklus Tour, and you can also see it in the footage that was released on two CDs as the singerʼs first live record.”

A few months ago, Klus released a song for the film Caught in the Net entitled “Je doma máma?”. His latest album Klusymfonie also includes the symphonic anti-war song “ZmrZlý”. Tomáš also commented on the 30th anniversary of the Velvet Revolution with his song “Chátrám”. It shows life in a house where neighbours forgot how to talk to each other (the song begins with a memory of the janitor Vaněk, who tried to understand others—which is a reference to Václav Havel). An interesting fact about the song is that it was recorded at 89 BPM—a symbolic gesture to commemorate year 1989. In collaboration with the Memory of Nations (Post Bellum) project, he also prepared a tour about the music at the time of normalization that he offers to schools, called “Paměť písní”. Another example of the singerʼs clearly taken stance is his protest against the Czech Prime Minister Andrej Babiš. In addition to appearing at A Million Moments for Democracy demonstrations against the PM, he also called for a boycott of the companies owned by the PM, including the media. “My work contract contains a clause, which reserves the right not to play where the bossʼs money is flowing,” Klus wrote on his Facebook page.  Popular artists run the risk of losing a lot of fans when commenting on social issues, but their voice is important. Together with David Koller, Tomáš Klus is a great example of the civic engagement not being limited only to underground and alternative artists. Tomáš Klus will appear at the Trenčín Airport at the beginning of July 2021.