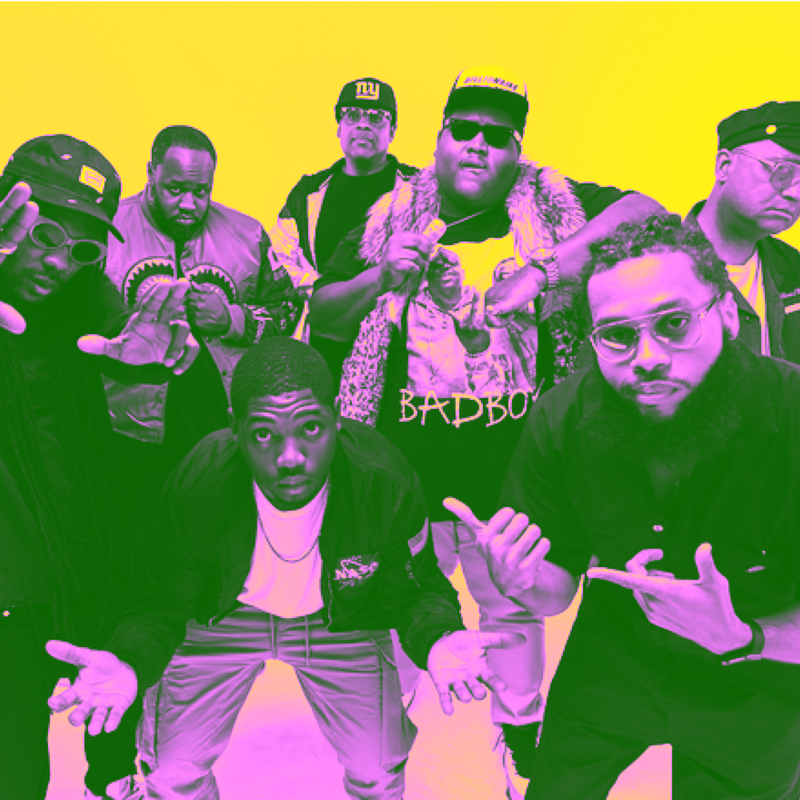 The Soul Rebels US

Eight-member brass band from New Orleans, The Soul Rebels are new addition amongst re-confirmed names of Pohoda 2021. The band plays mainly soul, jazz, funk, and hip-hop, and they also enjoy themselves at concerts doing covers of rock and pop hits. The Soul Rebels have been on the scene for a decade now, but their popularity rocketed mainly last year thanks to NPRʼs Tiny Desk gigs, a headline set at TEDx, and their appearance at The Late Show with Stephen Colbert. They have performed with artists such as Lauryn Hill, Katy Perry, Nas, G-Eazy, Macy Gray, Portugal. The Man, GZA, Macklemore & Ryan Lewis, DMX, Metallica, and Marilyn Manson. They have just released Poetry In Montion, which the Offbeat portal has described as catchy, vibrant, energetic and polished.

The Soul Rebels began with the desire to link favourite pop songs of the members with the traditional mix of New Orleans genres that they had grown up in. Soon they built a reputation of a fantastic live band, especially thanks to eclectic sets, during which they take full advantage of the power of both wind and percussion instruments and turn each song into an uncompromising funk party. New Yorkʼs weekly Village Voice has described them the missing link between Public Enemy and Louis Armstrong. The Soul Rebels continue to expand their territory through collaborations on well-known films, massive touring, and a combination of top musical skills and songs that celebrate dance, life, funk, and soul. Their performance at the 24th edition of our festival will certainly be quite a celebration!