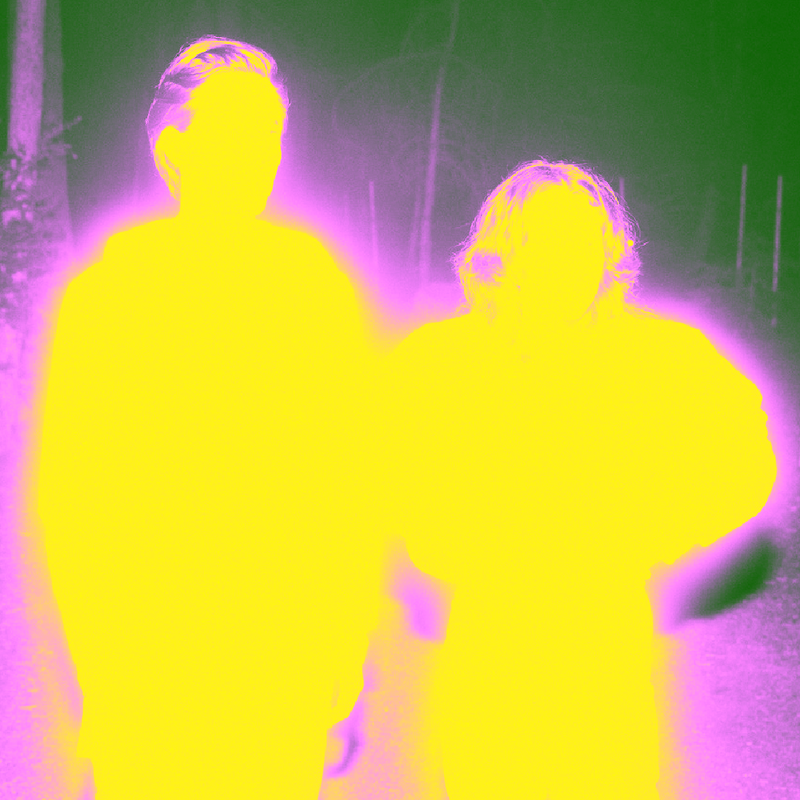 Another re-confirmed name of Pohoda 2021 is the Canadian electro-pop duo Purity Ring. At the Trenčín airport they will come with their third album Womb. Pitchfork wrote about the album: WOMB is some of Purity Ring’s strongest work, a confident and singular statement from a band often imitated over the past decade.

Singer Megan James and producer Corin Roddick started Purity Ring in Edmonton, Canada in 2010. Two years later, they debuted with Shrines, featuring Jon Hopkins. The album was included by several magazines (Pitchfork, DIY, Spin, Gigwise, etc.) in their yearly selections of the best recordings. The song Fineshrine was ranked by Pitchfork among the best songs of the past decade. The portal retrospectively described Shrines as “a definitive time capsule for the sound of 2012.” In 2012, they also released a “sequel” to the first single “Belispeak” titled “Belispeak II” featuring Danny Brown. A year later they collaborated with Danny on his album Old.

At the end of 2014, they released the single “Push Pull” from their second album Another Eternity. The album was released in early 2015 and became number one of the American Top Dance/Electronic Albums chart (Billboard). Paste Magazine called them “most copied indie band of the last few years”, included them again in its selection of top albums, and praised even more the song “Flood on The Floor”, which the magazine described as perhaps the most brilliant production of the year (as it resonates in everything from dance floors to headphones to cars and tricked-out stereo systems). Paste concluded their review saying that the band’s confluence of hard trap beats with the formula for electro gave rise to prevailing styles in indie music. Which is enough of a creative leap to perhaps usher in more copycats, but Purity Ring again check in first.

This was followed by longer pause during which they released single “Asido” and participated in three tracks for the album Witness by Katy Perry. A few days ago, they released a new piece “stardew”, which ends the five-year break, as to follow in early April is the third album titled Womb. The name of the album itself expresses its main idea – the band is looking for comfort and a place of rest. It symbolizes the desire of people in border situations to connect with their loved ones, the desire for a safe harbour and return home. This is also conveyed in the lyrics of the title single:”I know it just seems far, but just be where you are”.