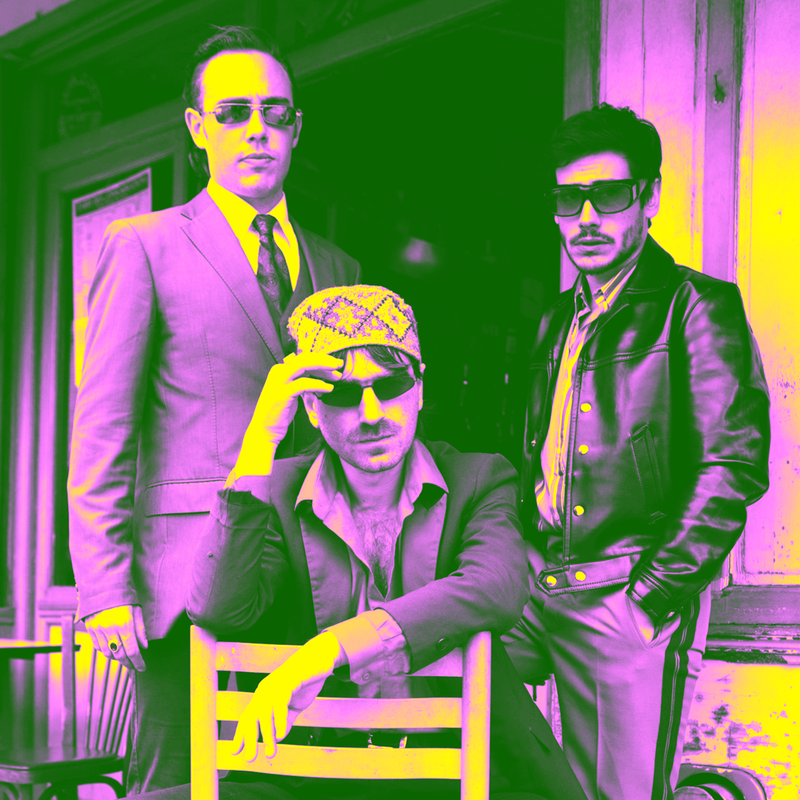 "Where are we? At the ball of countrymen in Horné Štitáre? We were whispering among ourselves... It didn't take long (one undone button on the singer's shirt) and these wedding imposters or entertainment weirdos amazed us," our colleague Tereza Maco recalls the concert of Georgian band Murman Tsuladze at Eurosonic The group brings together French electronics, African rhythms, and their Georgian roots. Last month they released a video for 'La Flemme de Danser' which, according to The Quietus, “captures their natural humour and their rebellious spirit as they take to the streets of Paris to dance their way between police and protesters.“ The magazine adds: “Murman Tsuladze are the first port of call for Fat White Family when they’re looking for a good time in Paris.”

The group themselves write about their frontman: “Murman is a singular artist, a charming poet, but also a flying carpets seller, an outlaw, an astronaut, both rescuer and kidnapper of women along the Silk Road. He finally decided to tell the world how to love and which colour inhibits the heart in a region where vineyards are bountiful.”

Their show at Pohoda 2021 will also happen thanks to our participation in the European Talent Exchange Program (ETEP).